Inspired by Mary Shelley’s Frankenstein; or the Modern Prometheus

"All of our culture is nothing other than an immense effort to dissociate life from death. (....) Abolishing death is our ghost, which branches out in all directions: that of the survival and eternity for religions, that of truth for science and that of productivity and accumulation for economics."

“Organs, Tissues and Candy Games” is an investigation about monstrosity and brutality in today's world. With new values being attached to death and corpses through waged wars and technology, the performance asks who has agency over lives and bodies. It questions the role of policy making in scientific advancement and the quest of power for immortality and security, which prioritizes progress against all collateral damage. Through the story of Frankenstein and his monster the performance follows a panorama of characters from the past to the future as they struggle with their self-image, with megalomania, beautification, love, desire, loss, confinement, and death.

Performed in 2014 at the Performing Arts Center at NYU Abu Dhabi.

commissioned and produced by: NYUAD 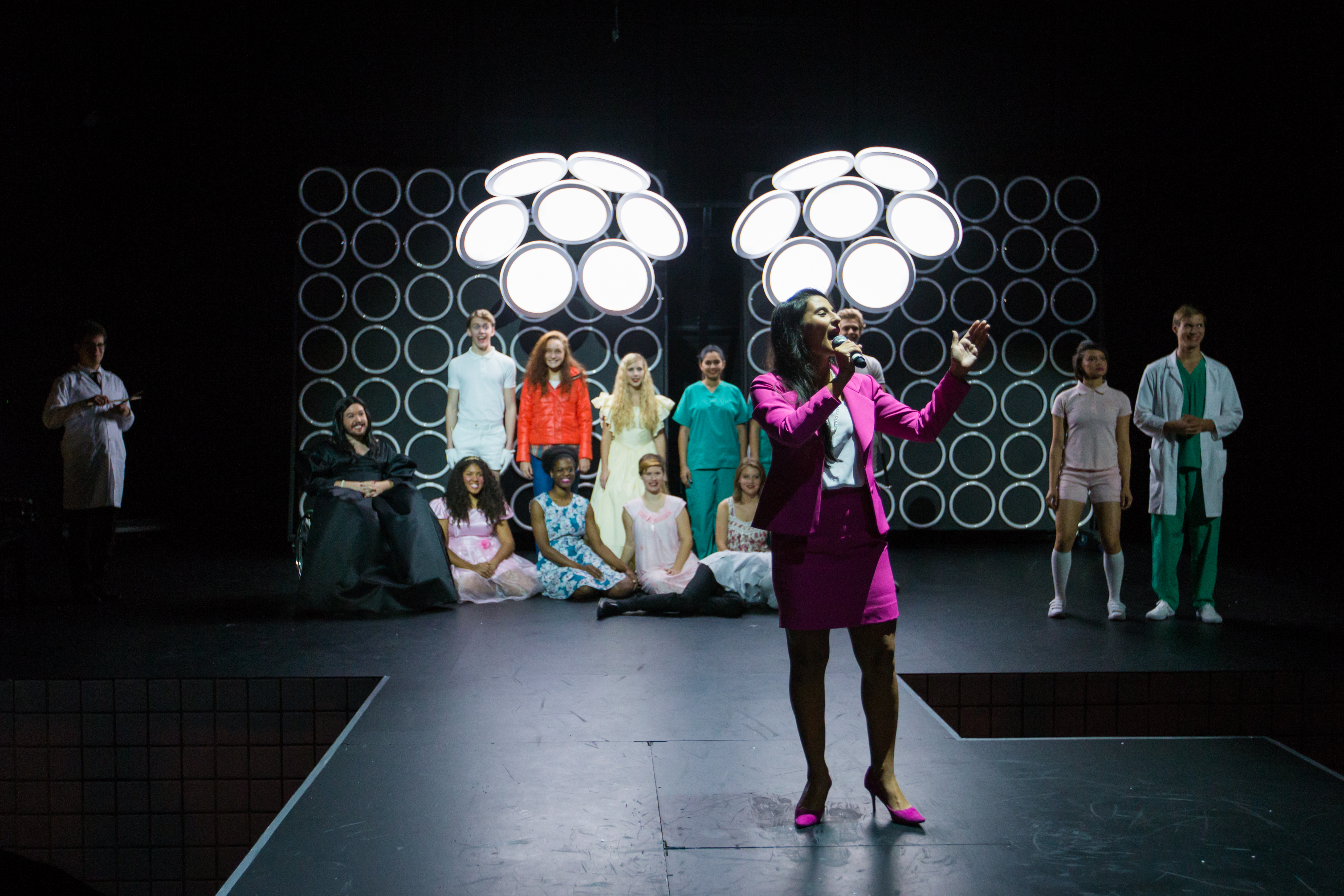 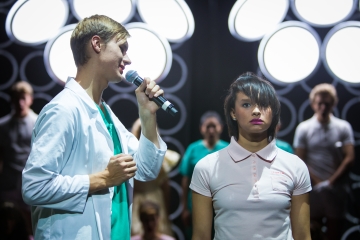 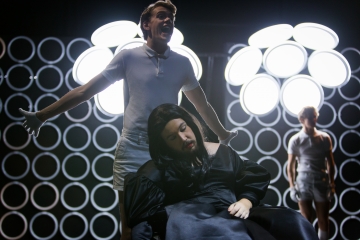 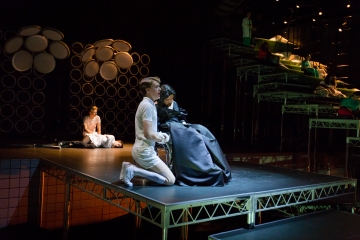 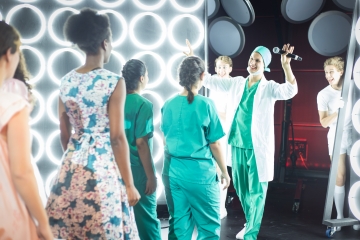 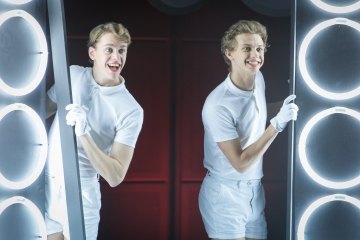 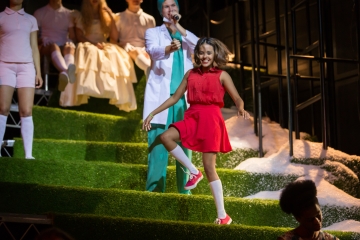 Commissioned and produced by