If you just utter the name ‘Marechal’ in Abediyeh village, hundreds of stories and memories will emerge from those who have known this figure.
‘Youssef Al Andari’ is the real name of the man, on whose head, a stone fell one day and transformed him into ‘the Marechal’ in his own eyes, and into the 'madman of the village’ in the eyes of the villagers. The Marechal lived through the period that spread between the French colonialism and the beginning of the civil war, and died in 1970. Within this period he changed his confessional identity several times in accordance with what the political balance systems imposed at each given instance. His political and philosophical positions and his legacy of stories and events constitute a rich text that shows the dialectics of his relationship to his community, and more importantly, it opens up many questions about what’s socially natural and acceptable and what isn’t.

The Marechal Theatre Encounter, aimed at reconstructing the character of the Marechal in collaboration with the people of the village. This encounter excavated the stories of the Marechal and his surroundings drawing his historical and geographical trails through the narrated events. 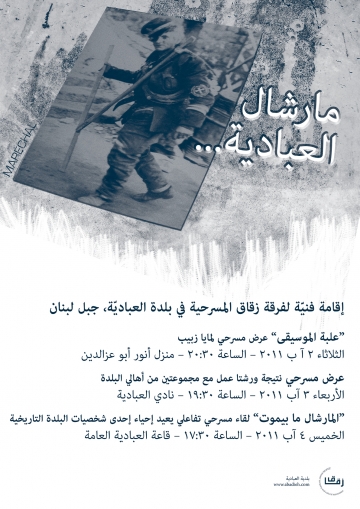 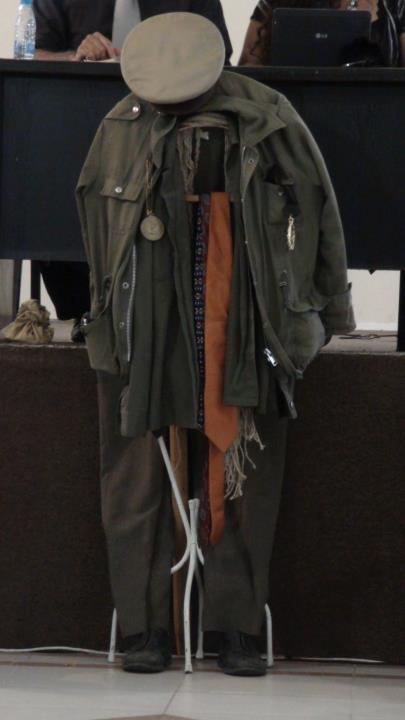 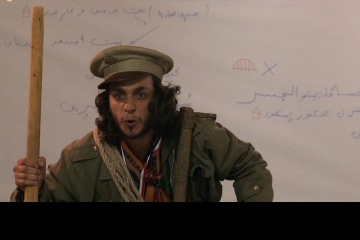 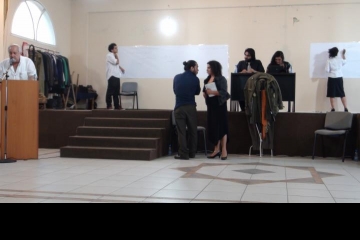 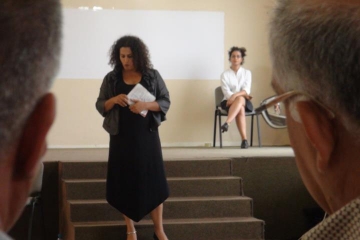