In this dance solo, it is a question of a figure, a body as a moving mass, taken within dense spaces of folds and circles. In this space, deprived of escape points, time seems full. The opposite of this figure and order. Because of the pain and the surrounding danger, this figure is constrained in order to survive, to play power. In this work, my relation to space is a relation to territory. By instinct of survival, this figure wants to conserve her territory, before even thinking about acting against the threatening exterior forces. Like an animal, she leaves her territory only in order to reposition herself. In her displacement, there is a heavy reservation an interiorised anger, a mediated one. This figure has the power of a female and the pride of a woman. In the course of this project, the body was considered at once as the tool and as the material that this tool works and moulds. Before presenting movements and ideas, I attempt to present a body, which happen to be mine. Because my territory is first and foremost my body. 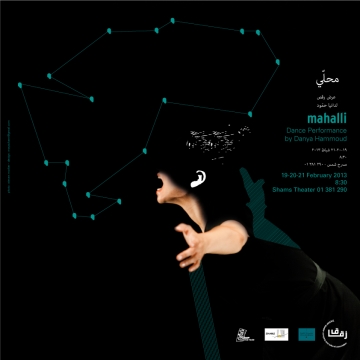 Choreographed and performed by: Danya Hammoud 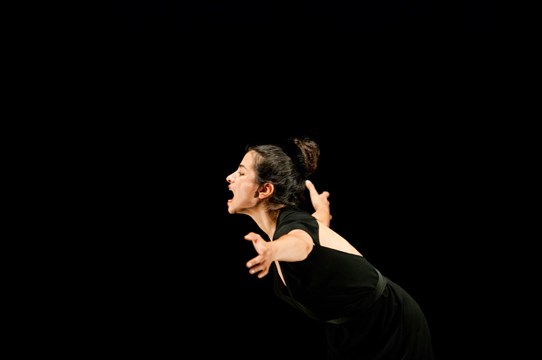 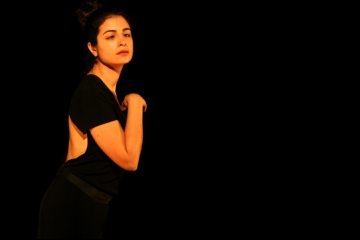 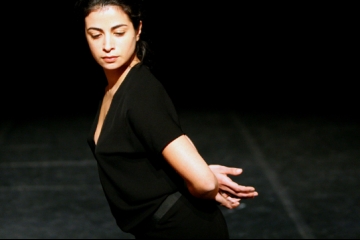