He Who Saw Everything

“It seems to me that all he is asking for is intensity, a more heightened form of feeling and living. Is he trying to remind us that it was during the Plague that so many marvelous works of art and theater came to be, because, whipped by the fear of death, man seeks immortality, or to escape, or to surpass himself?”

"He Who Saw Everything", is a theater investigation on death, the value of life and new forms of quests for immortality in contemporary societies. The performance originates from a need to address currently emerging paradigms, which are defining our relationships to human life and the new values attached to the body. As theater makers, death is predominant in our work as it allows us to mirror and question the world we live in. Being from a part of the world where people are constantly experiencing a “heightened form of feeling and living”, since the possibility of violent death is imminent; the question of immortality is ever-present. At an age when mass death is used as a tool of media leverage between fighting factions, has the simple non-heroic or non-epic death of the individual been demystified? 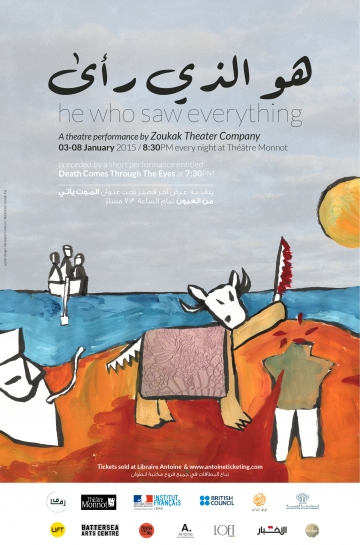 Supported by: AFAC and the British Council and the LIFT Festival 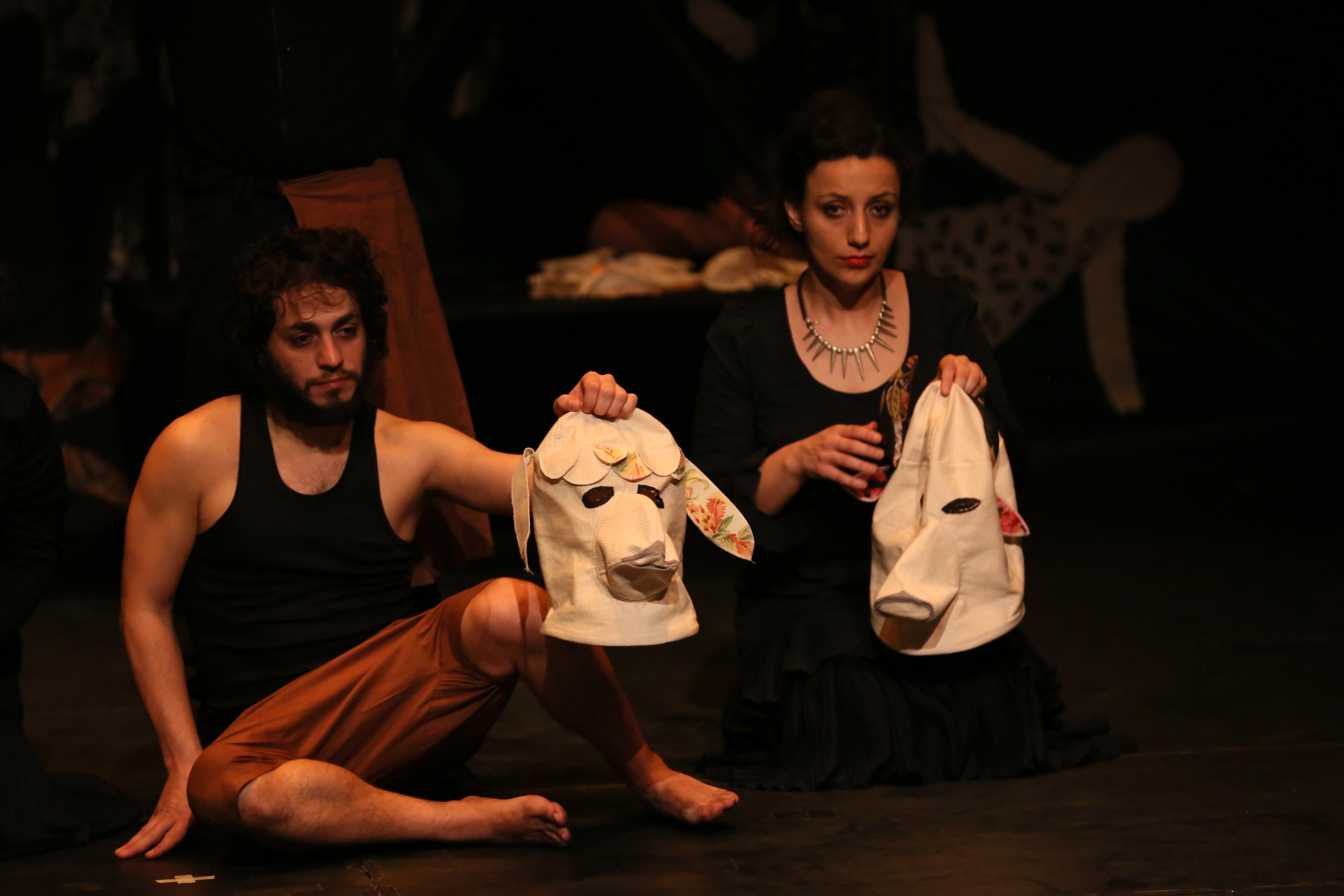 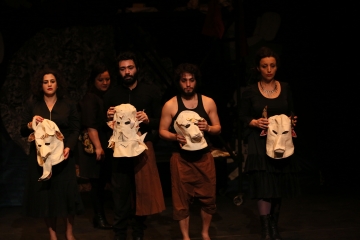 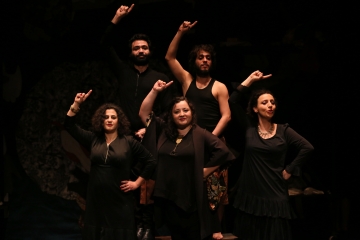 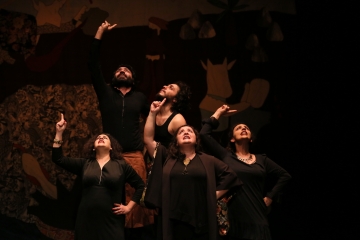 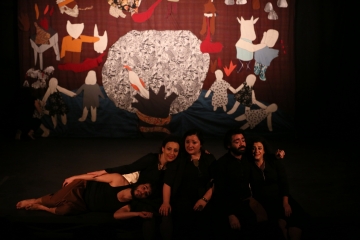