Death Comes Through The Eyes

“Being a spectator of calamities taking place in another country is a quintessential modern experience (…). Wars are now also living room sights and sounds.”

After our two previous cycles of research and creation on Gender and on History, Death Comes Through the Eyes comes as part of a new cycle around death and immortality.

The shows that are part of this cycle spring from a need to address currently emerging paradigms, which are defining our relationship to death and its representations.

As theater makers, death is predominant in our work as it allows us to mirror and question the world we live in. Today we are surrounded by images of death. Death stands on the threshold of our thoughts, looms at the corners of our eyes and ears and at the screens that connect us to the world. Wherever we turn we see corpses, dead bodies. Our image of the body today is that of decapitation, martyrdom, brutality, abuse, slaughter, tyranny, arrogance; it is hunger and epidemic; it is indifference.

At a time when policy makers are specifying the values attached to our bodies through wars and indifference to epidemics, as people are massacred and decapitated daily on the news, and as heroes in Hollywood zombie movies are systematically obliterating masses of the undead; theater puts in front of our eyes these values we are assigning to the body, it questions our relationship to the representation of death in the media and asks us to reassess our responsibility in this process.

"Death Comes Through the Eyes" springs from the Zoukak's research around death and immortality and deals with our responsibility in facing the multiple representations of death through the media.

This piece was commissioned by Schwindlefrei Theater Festival and was first performed in Mannheim, Germany in September 2014. It was then performed in Monnot Theater in Beirut, at the International Theater Festival of Kerala, India, at the Ubumuntu Arts Festival, Kigali, Rwanda, at Kunsthall Stavanger, Norway and at Les Scènes du Jura, France, and in January 2017 at the Festival Teatro A Mill in Santiago, Chile. 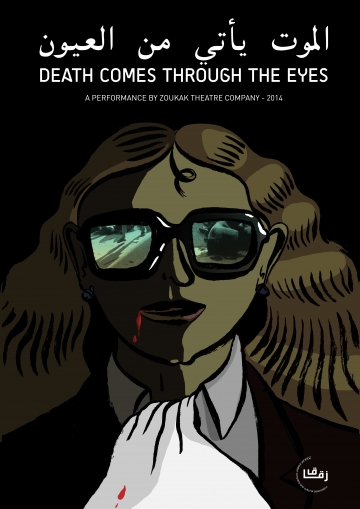 Based on a photograph by Kevin Carter and several other war photographs. 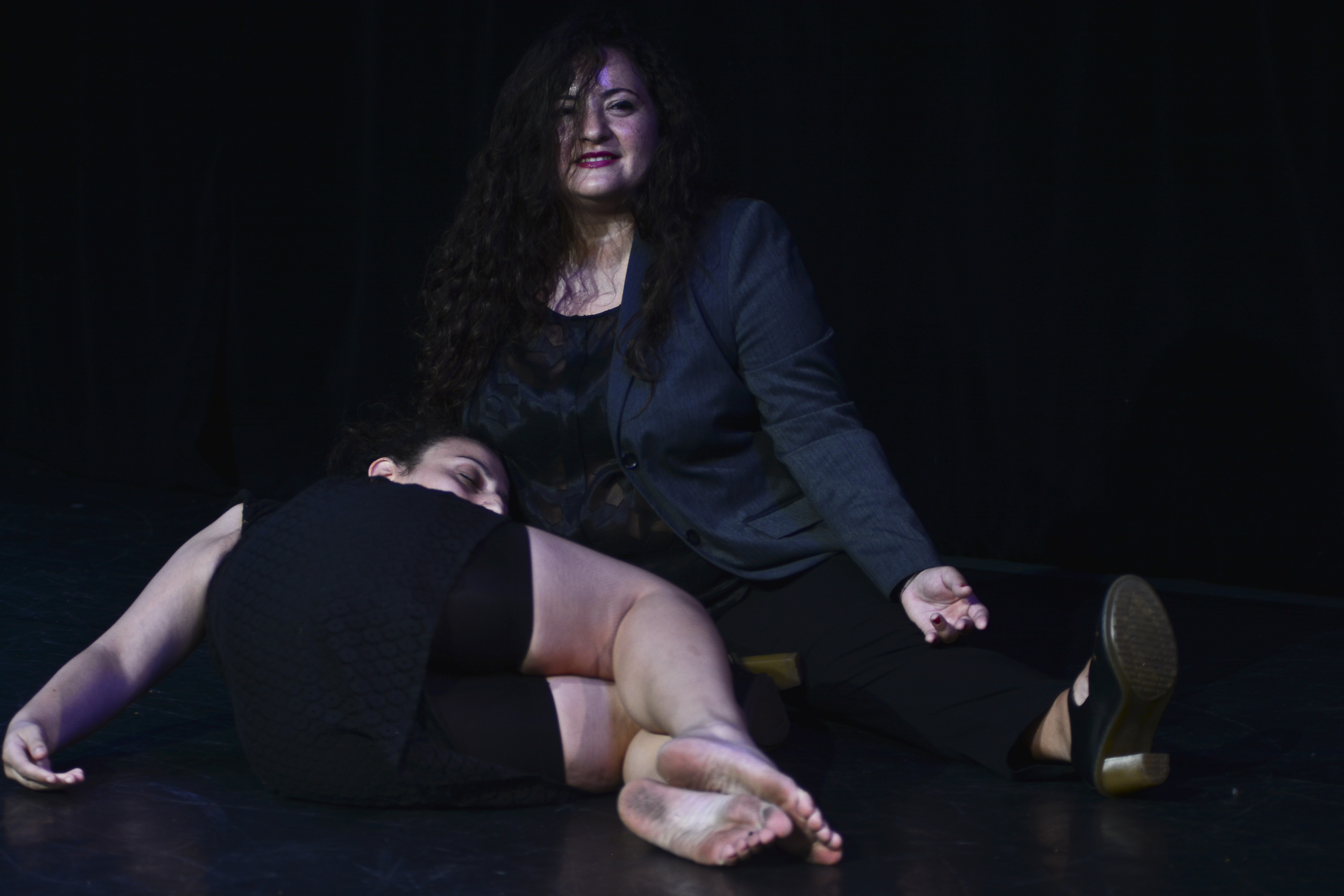 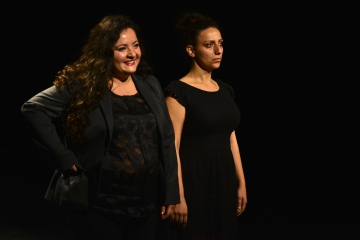 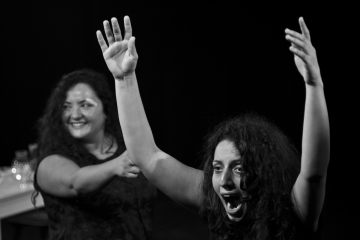 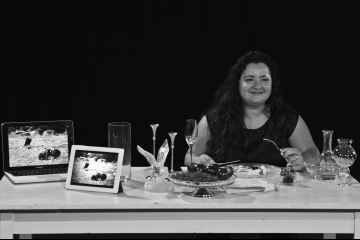