“Every single one of them goes down from that office on the fourth floor, holds their letter in their hands, goes around the city, and recites it with their loudest voices. It is as if their exit plane is nothing but waiting for them as soon as they reach home.”
Meaning Making Cocktail is the story of someone leaving a city, someone staying in the city, as the city is falling apart. The three characters are in the grip of time,ideology, sex, death, illusion, and truth, as the ‘here and now’ keep escaping from them. They long to be each other, to kill one another, to disappear, and to failingly create themselves outside of their love.
Through encounters and separations, they draw arcs and arcs of stories of love as their only way to exist to themselves, to each other, and to the audience.Throughout this theater performance, they try to find themselves within the story as they lose their points of reference to the utter economic and political collapse.Engulfed in their urge to explore an “elsewhere” that looks better on the western side, they want to create history while it continuously writes over them.

This project is supported by Zoukak Theatre Company within the Theatre Mentorship Program and Production Support Grant. 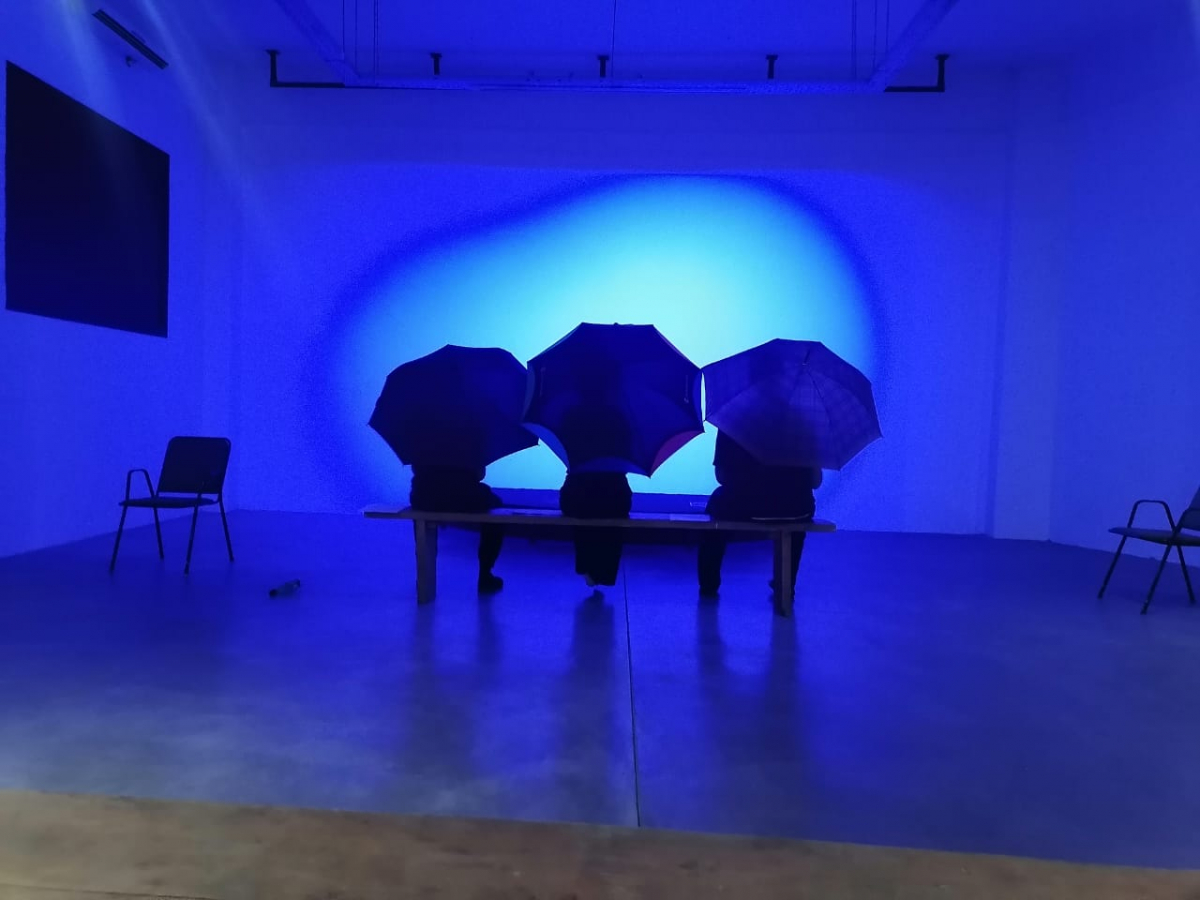