105 minutes
In Arabic Subtitled in English

Rabih, a blind musician, travels across rural Lebanon in search of a record of his own birth. He meets people on the far fringes of society who tell their own stories and open further questions about his origins. Descending into a void at the heart of his existence, Rabih encounters a nation incapable of telling his or its own narrative. 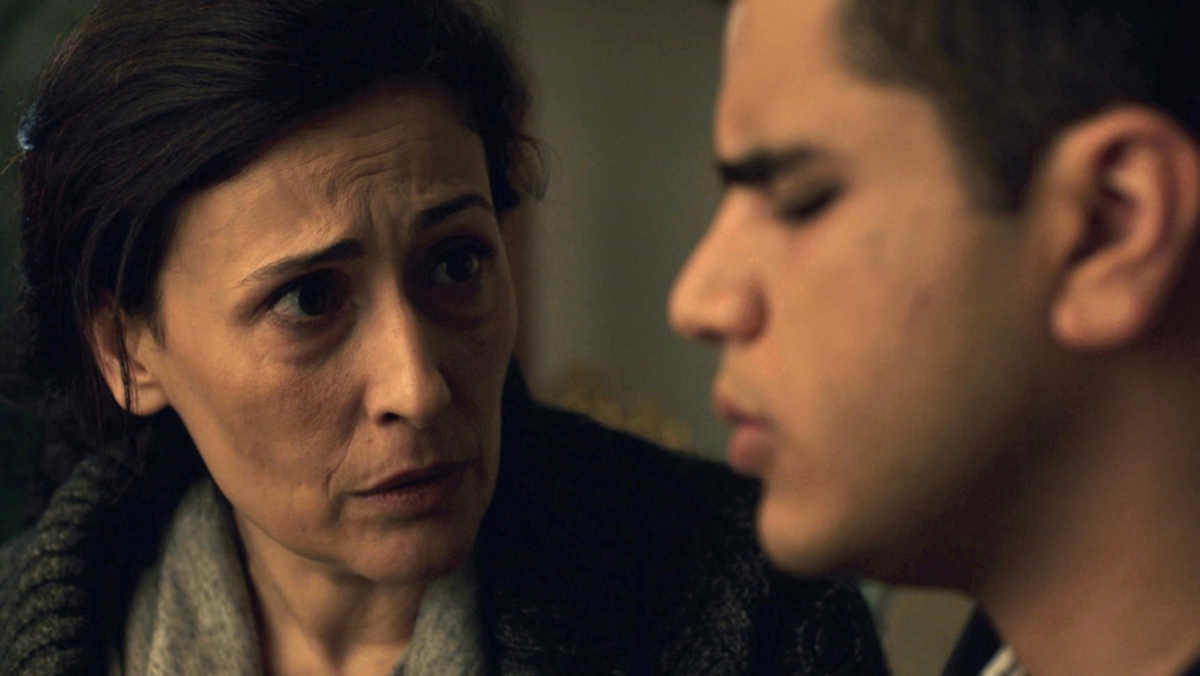