The Board of Trustees of the not for profit Sundance Institute has invited Junaid Sarriedeen, founding member of Zoukak, to be a Special Guest at their upcoming annual Board Retreat taking place in Morelia, Mexico between the 17th and the 21st of October 2018.  Each year, this world renowned film and theatre Institute, founded by actor/director/producer Robert Redford, convenes to investigate the most vital issues facing artists in the world today. This year, the Board is focusing on their ongoing international culture exchange programs with theatre and film artists across the globe.

In order for the Board to best understand the issues facing artists and how an American arts institution can best support and amplify voices from the MENA region and elsewhere, Sundance is presenting a session led by Junaid, who is a multiple alumnus of the Sundance Theatre Program. Other guests include Mexicanactor and director Gael Garcia Bernal and South African playwright and cultural leader Mike Van Graan.

The Retreat takes place alongside a Sundance Film Lab for artist from Latin America and Mexico - and will lead into the Morelia International Film Festival which commences on October 20. 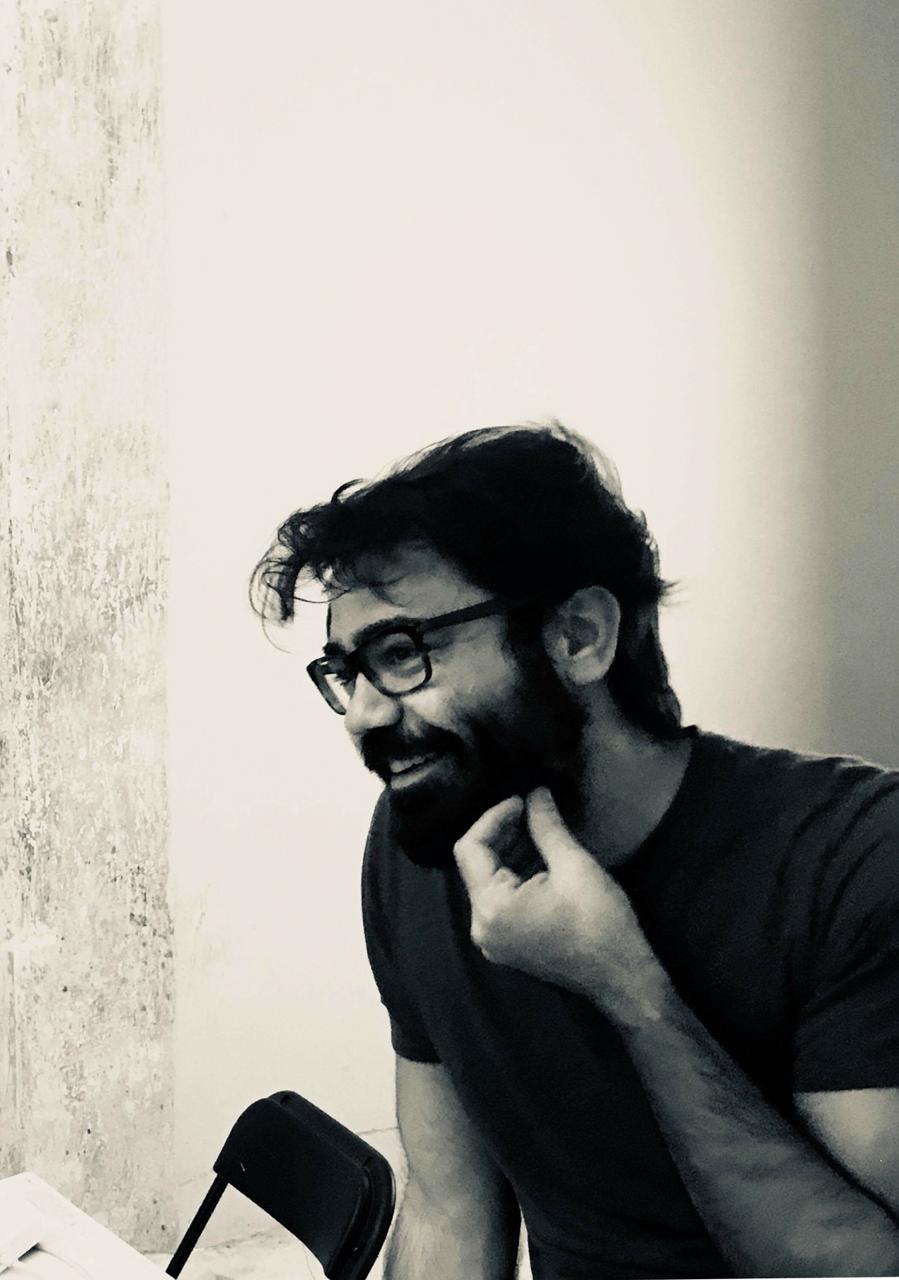 Put on your red shoes