Two Heads and a Hand in Saida and in Tyre

Two Heads and a Hand in Saida and in Tyre
Zoukak Theatre Company
Thursday 13th of June, 8:30pm at Ishbilia Theatre in Saida
Sunday 16th of June, 8:00pm at the Lebanese National Theatre in Tyre

As part of Zoukak's touring in different regions in Lebanon, “Two Heads and a Hand” will be performed in Ishbilia Theatre in Saida, on the 13th of June and in Tyros Theatre on the 16th.

Synopsis
Shakespeare’s ruthless political observations on the government made of him a major political thinker. His plays constitute a reflection on the notions of leadership and power, like any political or historical argumentation. In reading his plays, especially the histories, it is clear that political issues are at their core.

Although in Lebanon we’ve not had one dictator rule the country for decades, as is the case in several Arab countries, we have a culture that is obsessed with certain leaders and male figures that have been in government for years. After the revolutions in the Arab world and the regimes that resulted from them and the wars that followed and continue, and within the governmental inadequacy in Lebanon, power is shifting towards multiple and unexpected coalitions, but figures of patriarchy are still moving and shaking the region, which seems to be holding on to images of ruthless authority. We are interested in asking Shakespeare’s questions today, in order to analyze and question the dominant archetypes of patriarchy in our context. 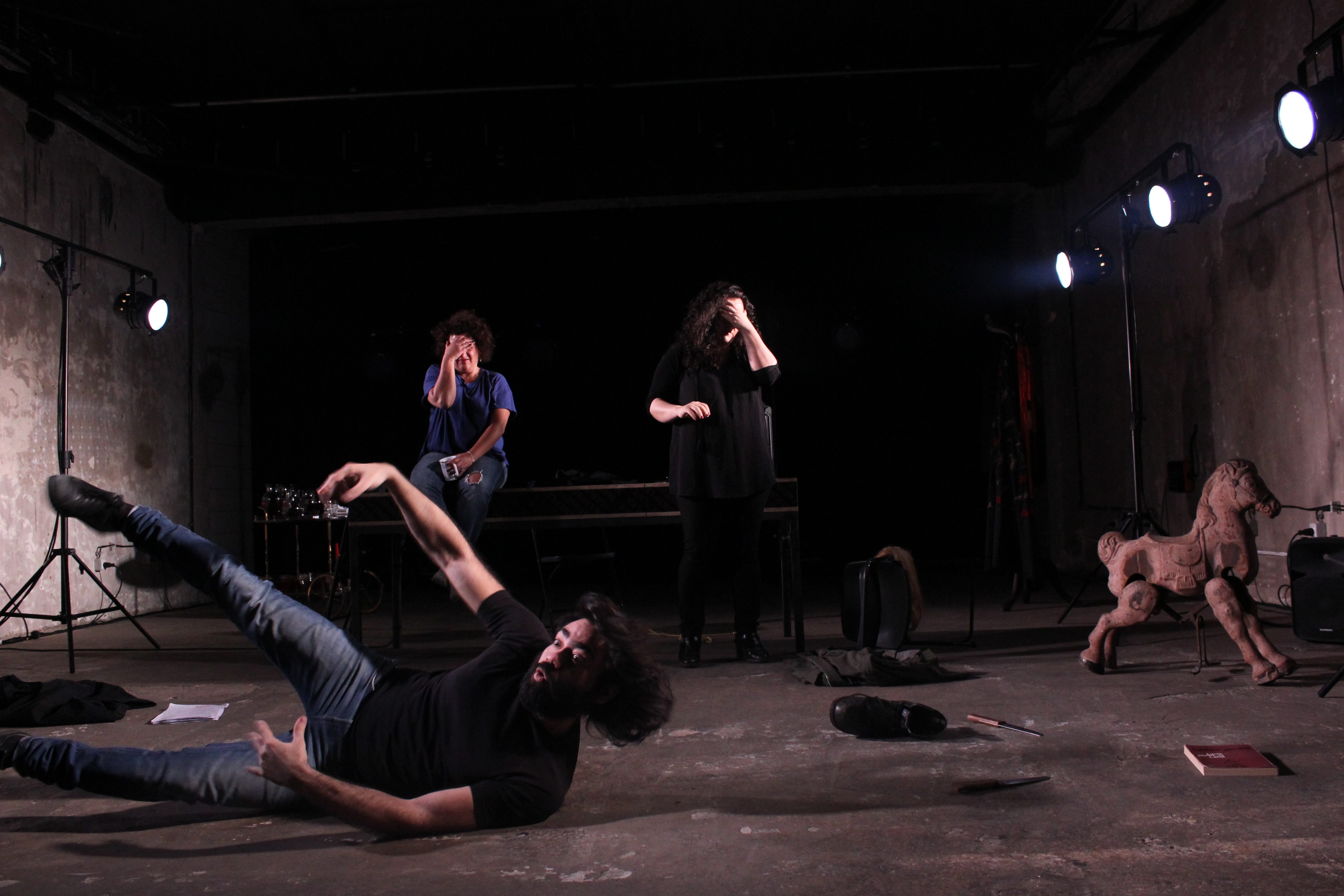