Theatre Mentorship Program - Final presentations of the works in progress

On the 17th, 18th and 19th of December, Zoukak closed the year with the final performances of the works-in-progress supported within our Theatre Mentorship Program and Production Support Grant. Ending this difficult year with hopeful and promising creations and a warm feeling of returning slowly to the theatre.

Three of the performances were presented to a small audience that filled half the capacity of Zoukak Studio in order to respect safety measures. One performance took place in the streets of Karantina: a colorful parade engaging with the children and the community of the neighbourhood. The 4 performances were followed by discussions between the artists and the audience, that was designed to be a part of the creation process, aiming to provide the artists with constructive feedback, and to engage the audience in the thinking process around the projects.

The performances were diverse and multidisciplinary, they included a text-based play by Mada Harb titled "Table Manners", a dance and music performance by Stephanie Kayal and Abed Kobeissy titled "Evidence of Things Not Seen", a parade by Zayrakoun Collective under the title of "Rehla Ila", and an experimental theatre piece "Man Fall" by Rahaf Jammal.

The Mentorship Program was launched in September 2020, the four artists were mentored by members of Zoukak Theatre Company, who followed their work closely from the conception to the final presentations. The artists and their mentors worked within weekly sessions designed to help the artists develop their projects, with guidance about the development of the concept, the text, the directorial approach etc. The artists also received support and follow up from Zoukak's management and technical teams throughout the program. 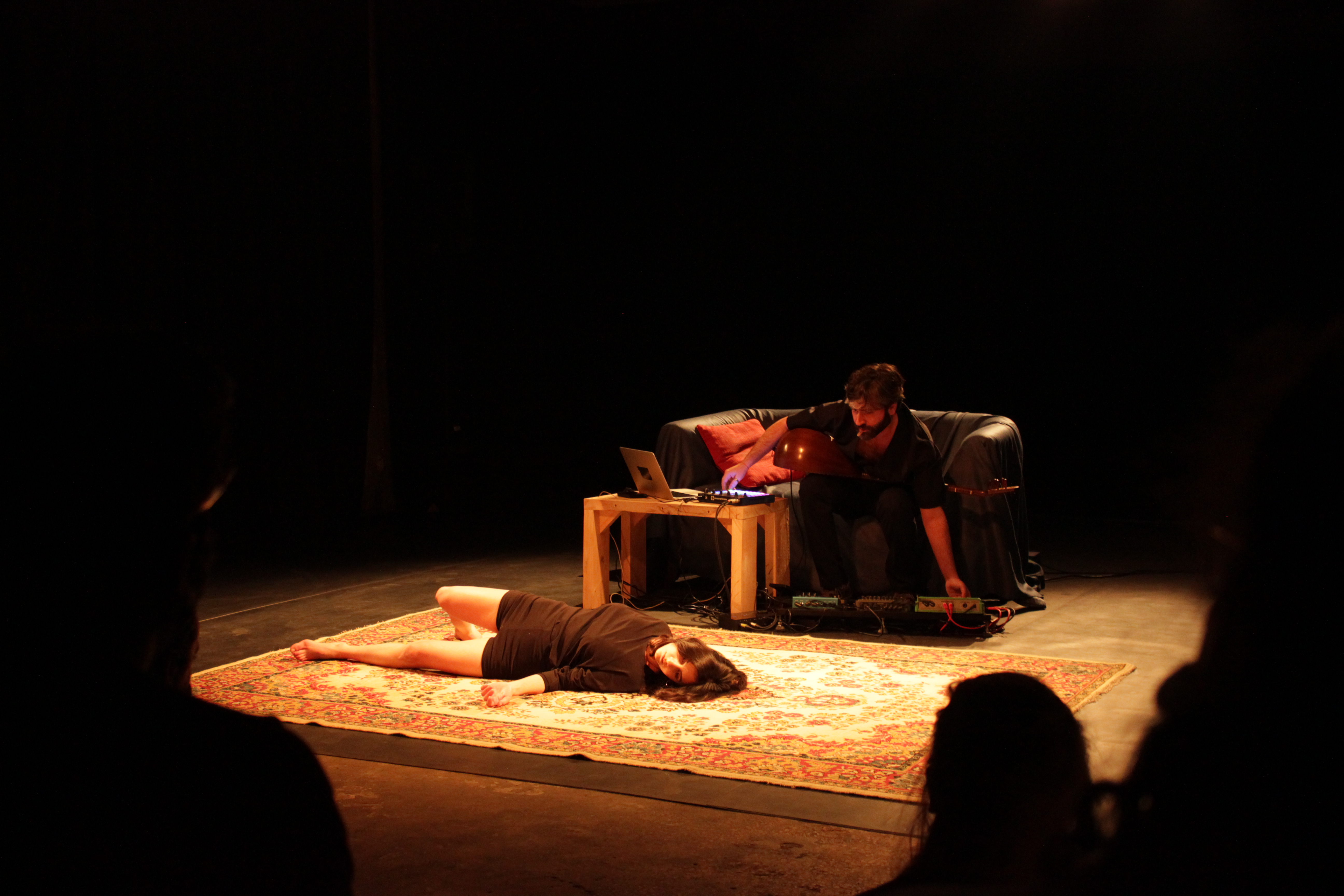 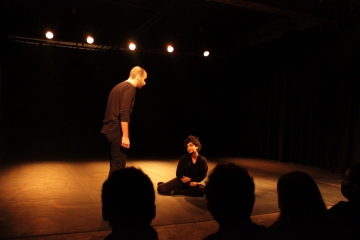 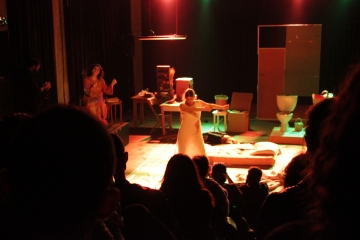 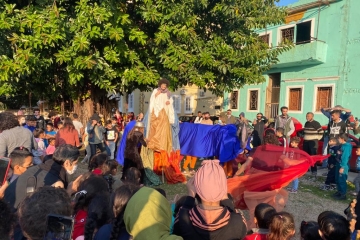