36 Abbas Street Haifa
On the 21 and 22 December, Zoukak Studio will host Palestinian writer and actor Raeda Taha, for the performance of her latest creation “36 Abbas Street Haifa”, directed by Junaid Sarieddine.
This play is the result of a collaboration between Junaid and Raeda that started during their residency with Sundance Institute Theatre Lab in MASS MoCA, Massachusetts, USA.

Synopsis
36 Abbas Street, Haifa is the story of the Rafa family, Palestinians who stayed in Palestine and became hostages to fate, becoming citizens of the Jewish state of Israel.
It is also the story of the Abu Ghaida family, Palestinians who were forced to leave and
left to wander all corners of the world in search of a country they could call their own.
But for both families 36 Abbas Street is home...
Raeda Taha, witness to the events, tells the story.

Costume Design: Bird on a Wire 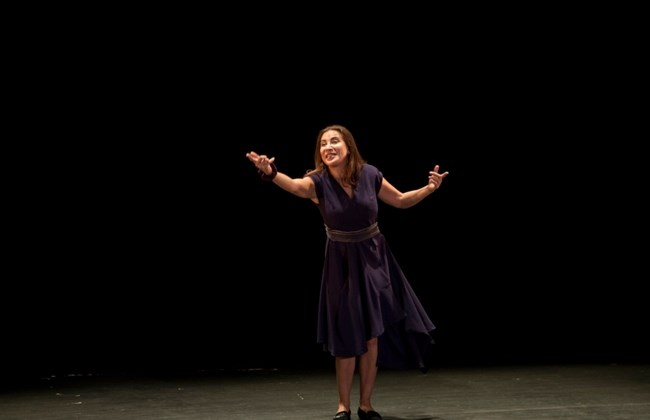 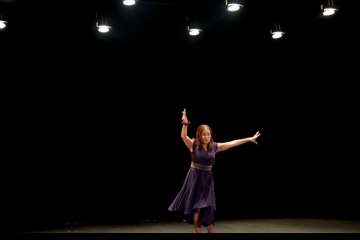 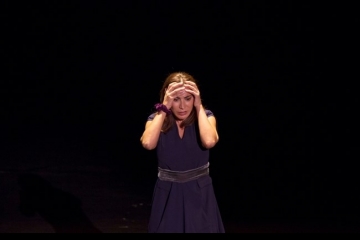