As part of Zoukak’s Theatre mentorship program, Anas Younes and Hassan al Malla have been developing their plays “The Ho-Ha Dance” and “The Date” from conception through to the production process since June 2018, with the guidance of the Zoukak team. As the mentorship program draws to a close, Hassan and Anas will present their works to the public at the end of this month.

“The Ho-ha Dance” is a visual theatrical ritual where the audience is no longer a receiver, but rather an interactor with the future fateful question that is dealt with.
The performance moves from individual memory to collective memory regarding the case of the Native Americans, all the way to the Syrian people, via discussions and narratives about ideology, utopianism, anarchism, dystopia, and current and historical figures and events that are repeated periodically through time.

Shadi is preparing for an interview at the Canadian Embassy in Beirut. His girlfriend May, meanwhile, is preparing to deal with her old friend Mohammed with whom they are staying in Beirut. Since leaving Syria, Mohammed has been living in total isolation in Beirut, severing all ties with his homeland and especially his family after a botched suicide attempt.
Filled with the desire to travel in search of a better future, the character's memories come to control his decisions and behavior, and shape the course of this play. 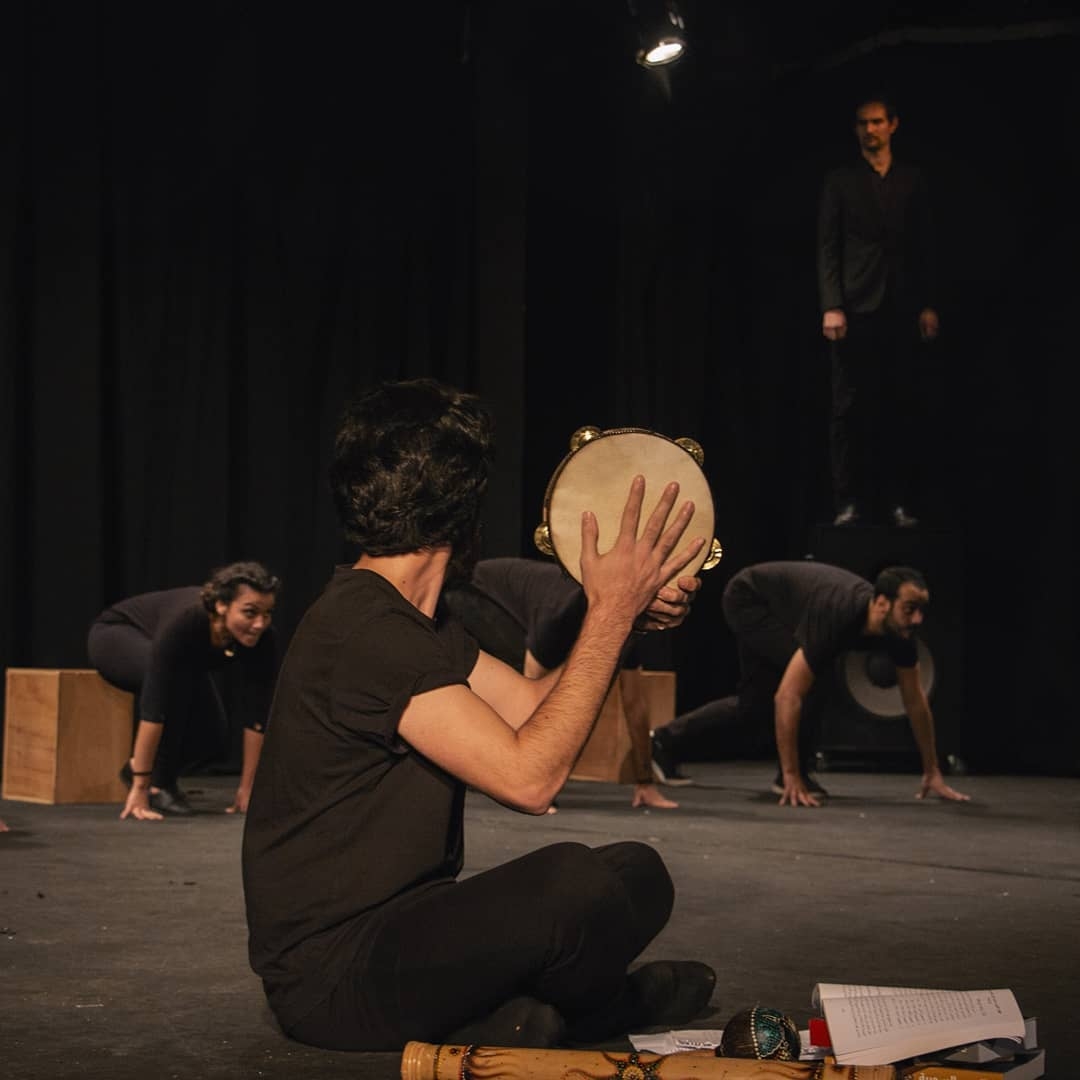