Two Heads and a Hand in Tyre

Two Heads and a Hand
Zoukak Theatre Company
Sunday 16th of June, 8:00:pm at The Lebanese National Theatre in Tyre

Free Entry
Sold at the Lebanese National Theatre in Tyre

Part of the Zoukak's local touring in different regions in Lebanon, Two Heads and a Hand will be performed in the Lebanese National Theatre in Tyre, on the 16th of June.

Synopsis
Shakespeare’s ruthless political observations on the government made of him a major political thinker. His plays constitute a reflection on the concept of leadership and power, like any political or historical argumentation. In reading his plays, especially the histories, it is clear that political issues are at their core. 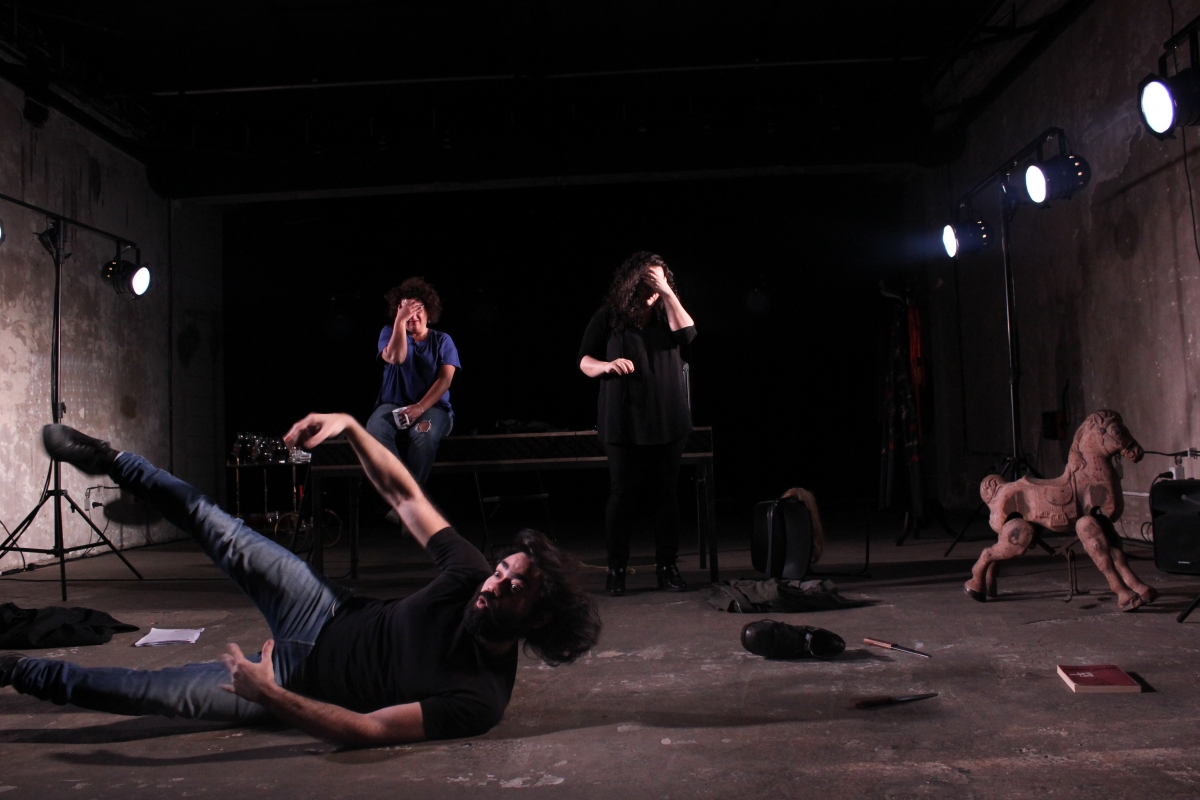