TERDAD FESTIVAL - Your Stories on the Stairs

Your Stories on the Stairs
Playback Theatre
Laban

Stairs are a symbol of connection. Beirut, and Achrafieh in particular, has always been a collection of sprawling neighborhoods, tied together with a network of staircases that brought its inhabitants together. From Beirut's most iconic Vendome Staircase, that has become a symbol of culture, and connection, Laban brings you a Playback Theater performance. Playback Theater is an original form of improvisational theater in which audience or group members tell stories from their lives and watch them being enacted by the performers on the spot. 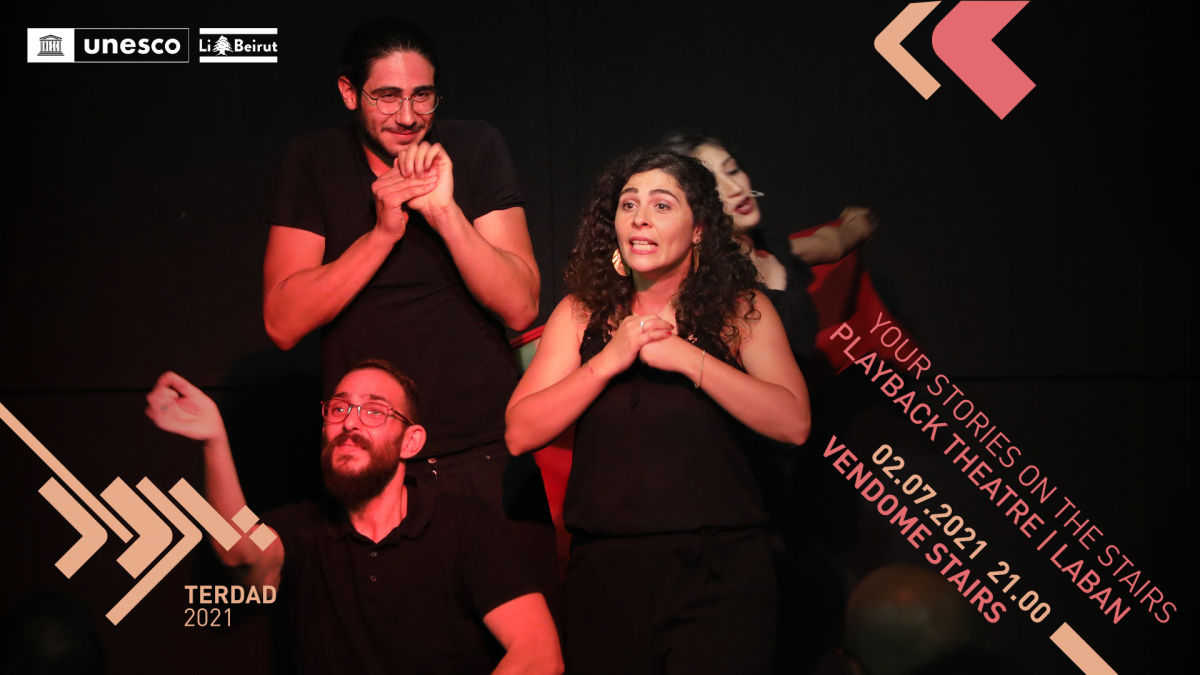