Reading and launching of a Children's Book: Sawt al Bahr

Rania Zbib Daher launches her latest children’s book “Sawt al Bahr” at Zoukak Studio this December, the event includes an interactive reading by Rania, the book signing and the launching of weekly workshops for children that will take place at Zoukak starting January 2019.

About the book
“Sawt al Baher” is a story about immigration, children’s rights and tolerance. it tells the story of Leen who loves to sing and who gets her beautiful and joyful voice from the sea. One day, the sea stopped carrying joyful stories and happy tunes, his waves turned sad and his melodies were filled with sorrow. Leen is extremely sad for the sea, when she meets Arwa who tells her that the sea carries with it the voice of children living on its shores and crossing his waters, and it is they who are unhappy, not the sea itself. The 2 girls then seek out on a journey to find these children and bring back the joy to their hearts.

About the Author
Rania Zbib Daher graduated in communications art from the Faculty of fine arts in the Lebanese University in Beirut. She spent many years working as a director, producer and writer for TV. She started writing children's books in 2007, her first story دجاجة باق بيق  won the award for best children's book in the Arabic Book Fair in Beirut in 2009. She worked with many publishing houses in Lebanon, the UAE and Jordan including Academia, Dar el Fekr al Loubnani, Kalimat, Asala and Dar al Yasmine. She published more than 40 stories, printed, electronic and for TV. Rania runs writing workshops for children and teenagers in many schools and Libraries inside and outside Lebanon. She is the recipient of many awards including al Sharqa Award for Children's Book and was nominated many times for the Sheikh Zayed Awards for communication arts. 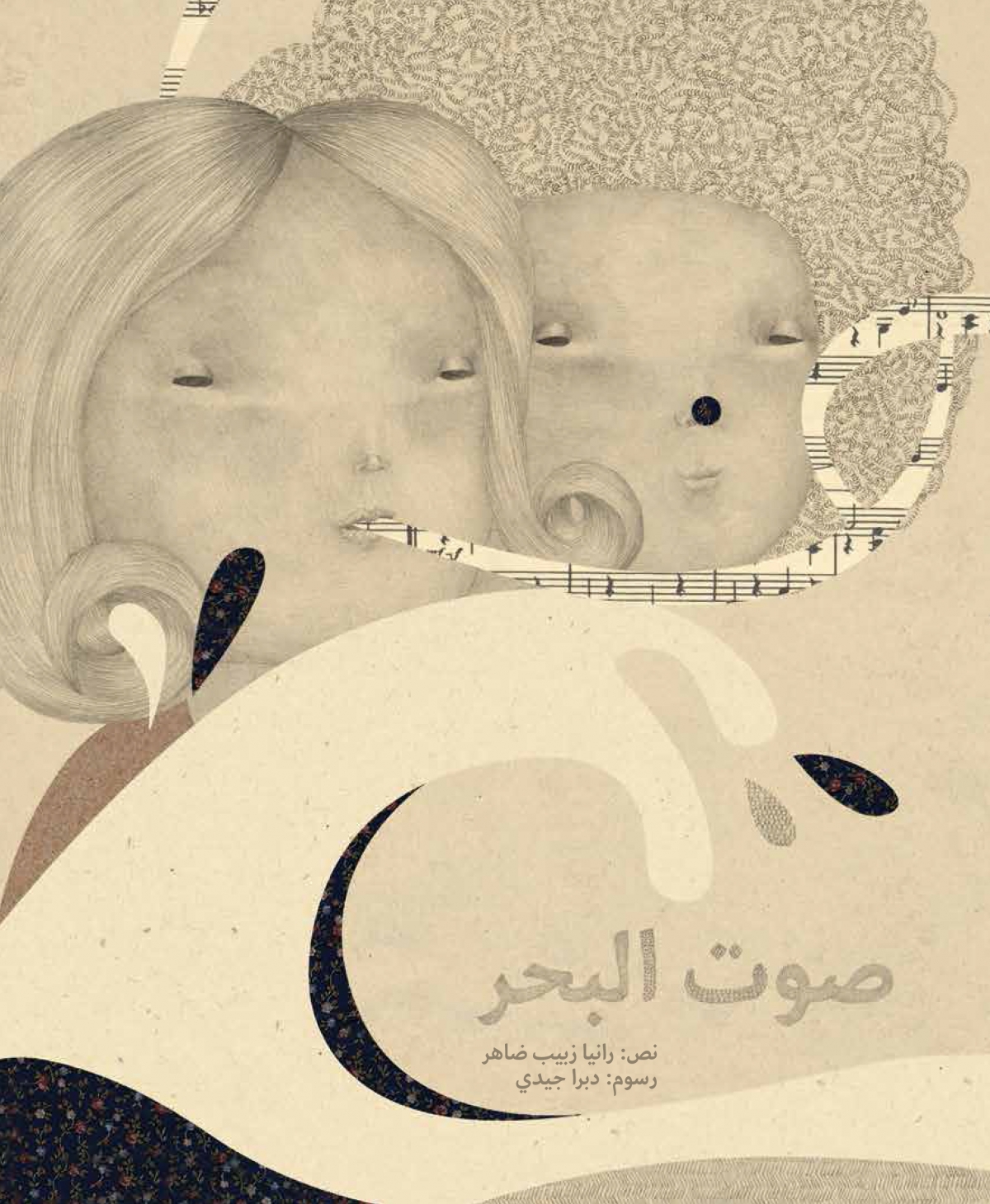 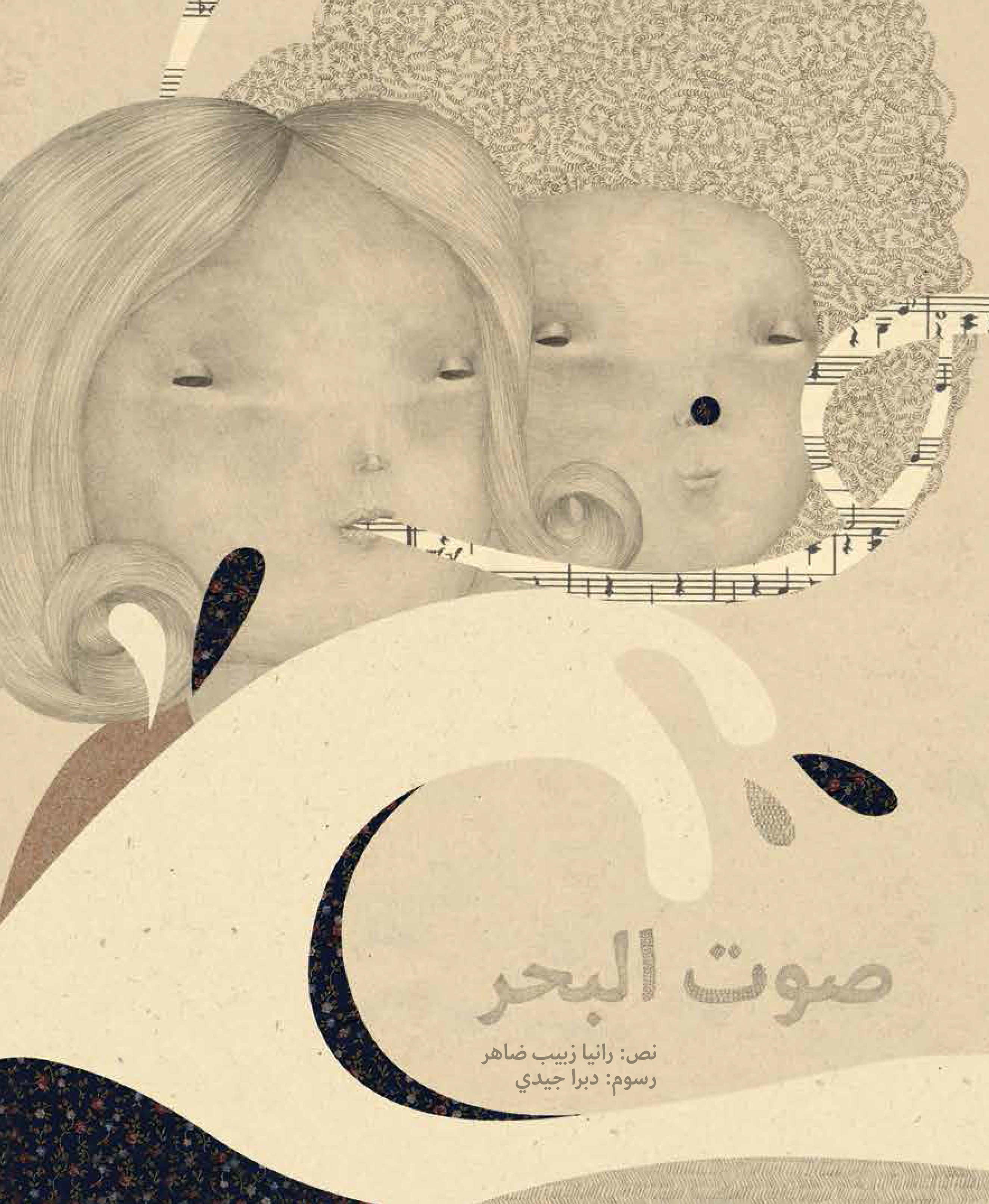