After a 10 day residency at La Comédie de Reims, Zoukak will perform its new creation "The Rave Empire" as an open studio for the first time this Thursday.

This performance is based on a play written by Henrik Ibsen’s lesser-known plays, Emperor and Galilean in the 1860s. Ibsen references it as his ‘major work’ and it is truly the longest. Zoukak Theatre Company interpreted part one of the play in 2012 in Lucena - Obedience Training, and part two in 2021 under this current production.

Here and Now, you will witness a theatre performance, directed by Junaid Sarieddeen, devised and performed by Omar Abi Azar, Lamia Abi Azar, Mohamad Hamdan, Maya Zbib, in addition to Khalil Hasan and Asaad Thebian, with Jana Bou Matar as an assistant director, Nadim Deaibes on technical direction, Joseph Junior Sfeir on music, Rania El Rafei as a film Director and Nathalie Harb as a scenographer.

This performance talks about the life of the Roman Emperor Julian (361 to 363), referred to as “The Apostate”. His three years Reign marked the last attempt in history to re-establish polytheism as a political philosophy and the practice of life. Ever since, monotheism has taken over, and our contemporary mental structure was formed, moulded, and framed by its linearity. With monotheism, the essence of all identities was linked to one origin, to ‘The One’. Identities became sacred, singular interpretations became absolute references, humankind transcended to the essence of all essences, and one ultimate idea controlled our consciousness, crowning its own gods on earth.

In his search for the third empire to overcome both monotheism and polytheism, Julian had found the answer through what he had called: Emperor-God & God-Emperor; His revelation  was fatal.

In this performance, we are telling this story. Wait! Which story? Where does the central story live? Is it the play itself? Is it Zoukak’s story? Is there a central story? Who is the main character, Julian? Is it The Galilean or Ibsen as a writer? Could it be the director of this play? the performers, as individuals? Or is it The audience? In stories resides power. Throughout history, the stories that we tell control us. History in itself is an enormous story that governs us.

By presenting a theatre play, a story, or a narrative, we presume a certain sense. Where does this sense belong? By trying to get a grip on this perception by deconstructing the thought and the references, we can grasp a source of power. You are here to witness that. A quantum process of tracking and exploring centrality, originality, meaning, and essence. The One and the Plural. The One in the Plural. 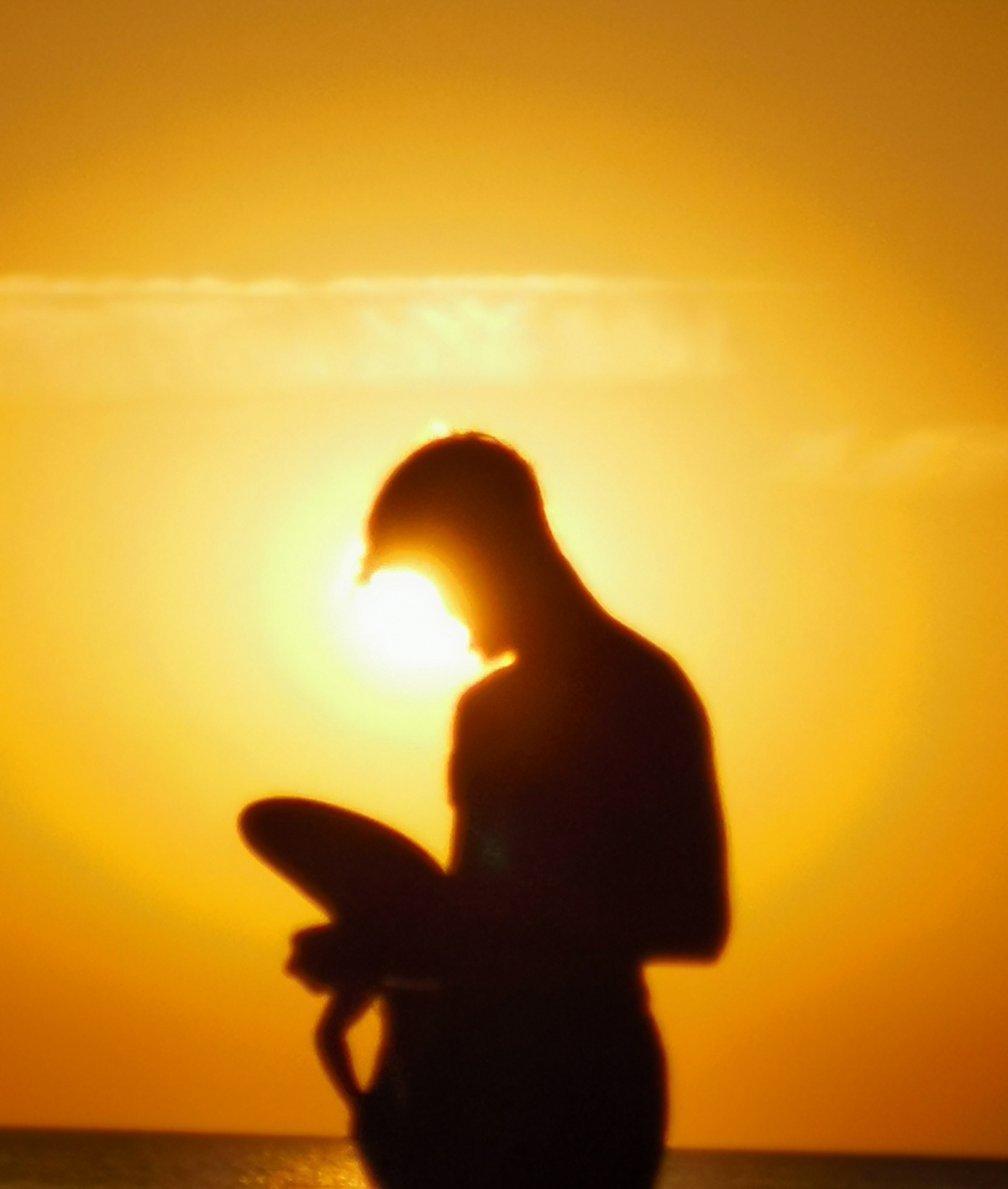