PUT ON YOUR RED SHOES

Saturday, December 22, 2018 - 22:00 to Sunday, December 23, 2018 - 02:00
Share on
Put on your Red Shoes
Christmas Party
22 December 10:00 pm at Zoukak studio
Free entry
We’re throwing a Party to celebrate the end of this amazing year at Zoukak Studio.
So put on your red shoes and join us to dance the night away to a mix of Oriental, Dance, Pop, Electronic, House, 80s, 90s, 00s etc. with Nasri el Sayegh and El Lahlouba spinning the tunes.
About our DJs
Nasri Sayegh : Actor, writer, visual artist, Nasri has also been a DJ for over 10 years in Beirut, and Berlin where he is currently based. With an eclectic mix of uninhibited pop with borderless genres and tastes - good or bad - Nasri creates the musical encounter with the great names of the Arab world's classical repertoire alongside those of Western pop, music of the Emirates, Egypt, Lebanon, and beyond with stars and starlets of French cinema and literature. A fanatic of Jazz divas, Nasri links Asmahan, Souad Hosni, Delphine Seyrig, Grace Jones and Jeanne Moreau, as well as the most kitsch of Arabic sounds with acoustic dialogues by Bette Davis, among other great actresses of International cinema.
El Lahlouba (Hind El Lahlouba) : When she was younger, El Lahlouba wanted to be a doctor by day and a belly dancer by night. Two decades later, she will be selecting some French and Oriental electro beats filled with love and lust, and some shakhla3a songs that speak straight to the hips.
Event Location: 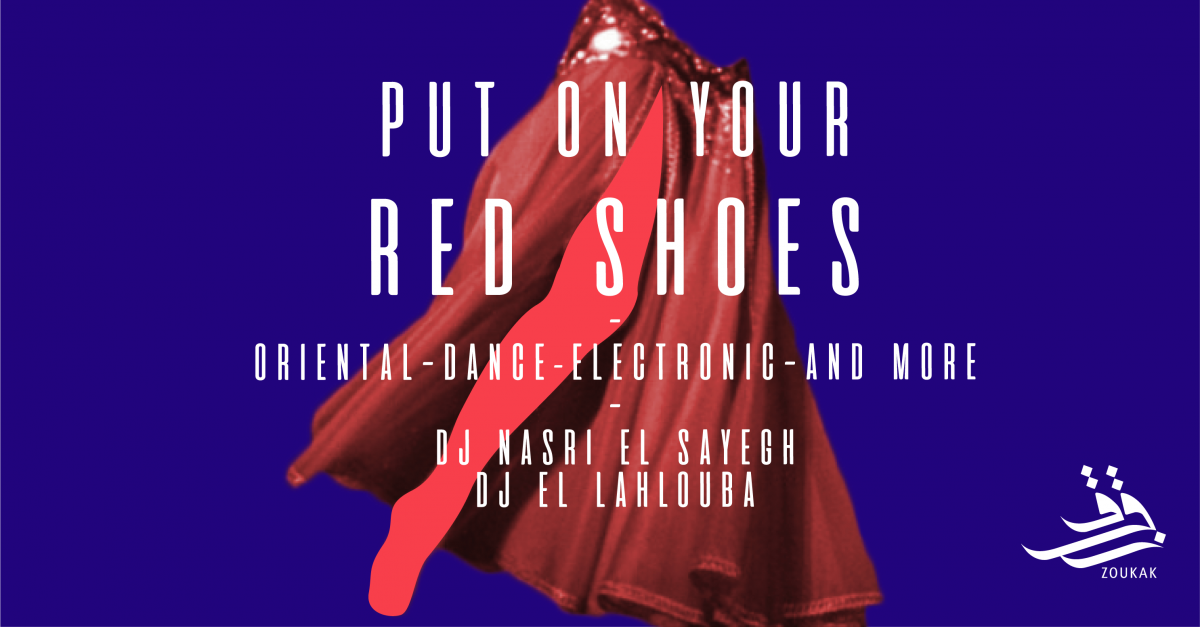