Project Presentation: Everything is Just Fine

As a part of Focus Liban, artists residing in Lebanon are invited to present their projects to a public of local and international curators. Yara Bou Nassar will be speaking about her project "Everything is Just Fine"

Synopsis
How does the body cope with the accumulation of violence and translate personal anxieties in daily behavior? How does this reform the physical interaction between people?
Two women are in a fake duplication of the “real world”. They participate in an experiment in which they are asked to fulfill a constructed daily life routine and tell their stories. The experiment observes the mutation of their behavior as their thresholds are provoked and as they lose control over their situation.

Artist's Biography
Yara Bou Nassar is a Lebanese actress and theater maker.
In her work, she is interested in exploring her identity with respect to the collective memory and her current surrounding.
It is crucial for her work to organically originate from an urgency to approach certain themes which are often focused on the deconstruction of social stereotypes and daily behavior in the urban context. She is interested in how this can be manifested in the discomfort of the body and in physical transformation. She is interested in experimenting with different aesthetics, exploring new ways of approaching her creative work, and challenging her comfort zones. She is a Clown Doctor since 2010 with Ibtissama working across various hospitals in Beirut. 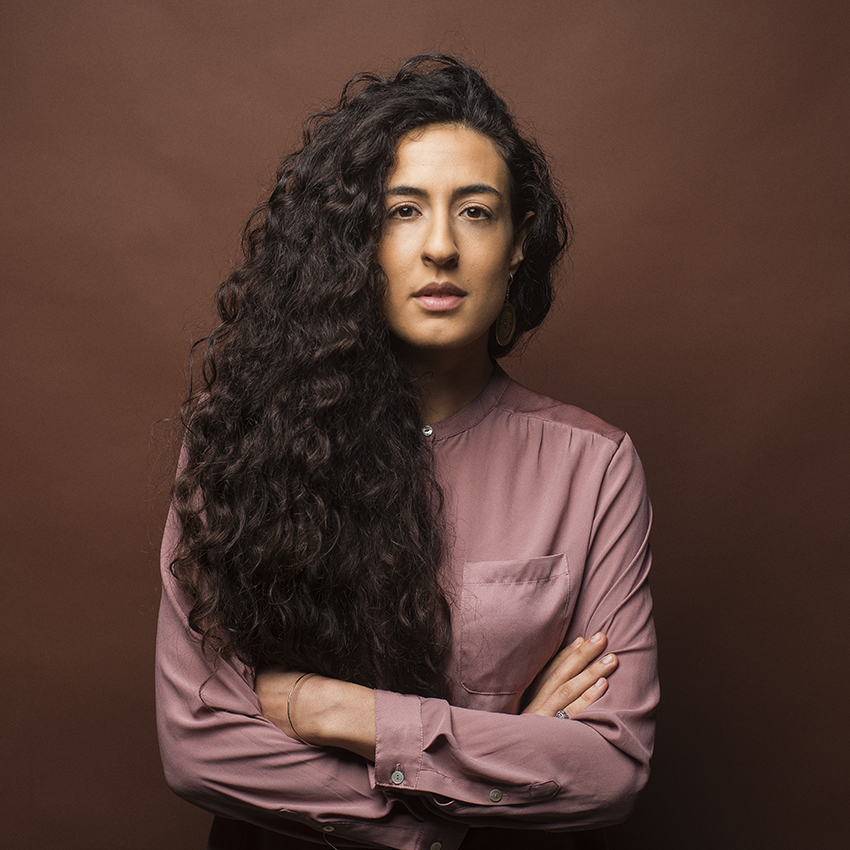 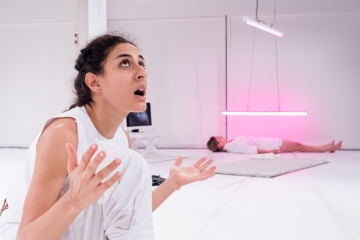