As a part of Focus Liban, artists residing in Lebanon are invited to present their projects to a public of local and international curators. Christèle Khodr will be speaking about her project: "Augurs"

Synopsis
Two actresses and an actor reflect on their theater carrier; from the moment they have started working in theater in the early 80s during the Lebanese civil war. Their testimonies reconstitute the memory of Beirut, at the time where the city was divided between east and west. They retrace through their personal and professional souvenirs the map of the theaters and venues that no longer exist. The project questions the theatrical activity during a decade of war – since 1980 until 1991; the year of the signature of the amnesty law that ended 15 years of fighting in Lebanon – and the relation of these actors to their profession today.

Artist's Biography
Chrystèle Khodr is a theater performer, writer and director. Her work springs from the emergency to reconstitute a collective memory from personal stories. She created Bayt Byout, 2007 or how I smashed my bubble envelopes and Beirut Sepia. In the framework of her collaboration with Zoukak, she has performed in the company devised productions: Death comes through the eyes, He who saw everything and The Battle Scene. In 2016 she starts a collaboration with theater director Waël Ali with whom she creates Titre Provisoire and the installation I once entered a garden alongside set designer and installation artist Bissane Al Charif. 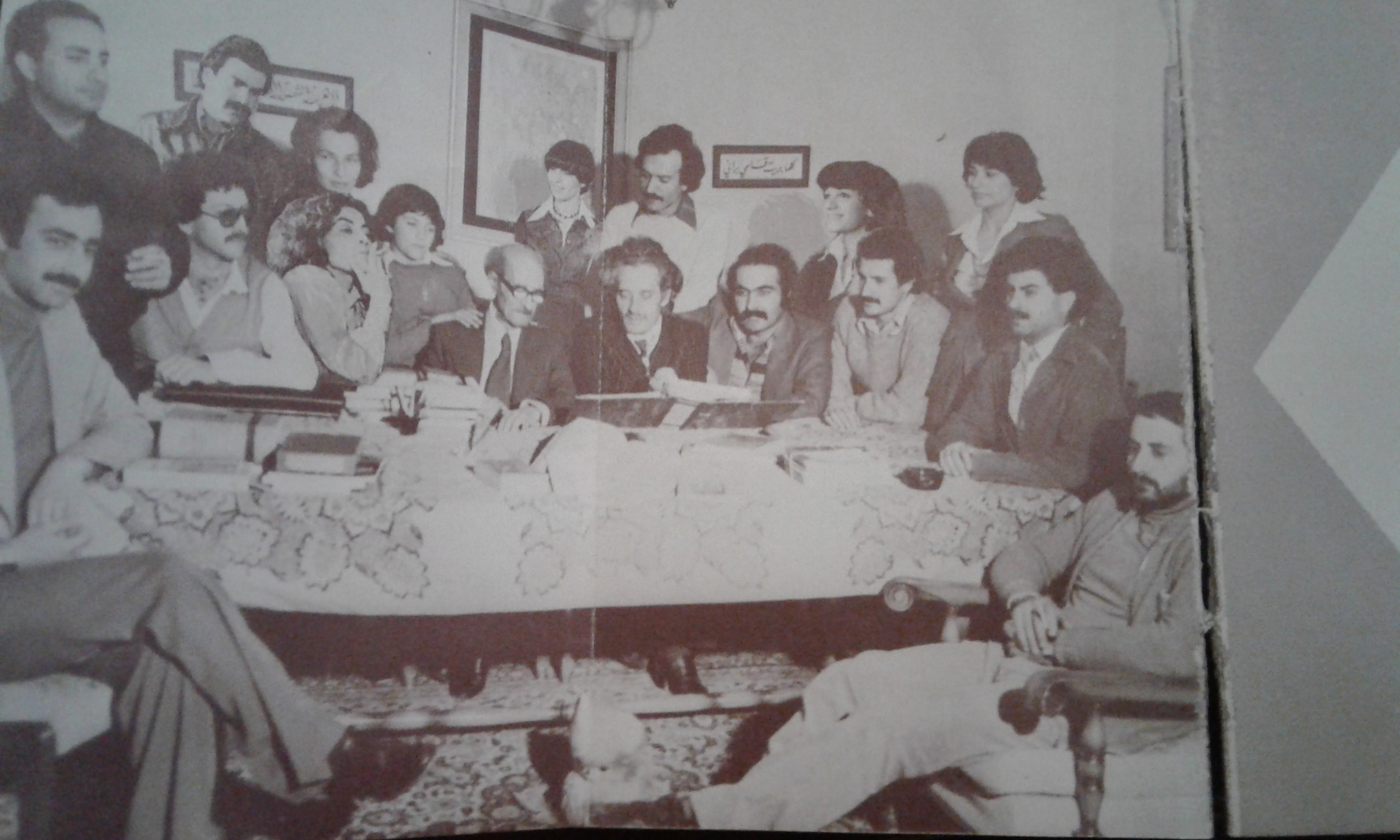