PRAED followed by Dj Dja7meh, on May 11th starting 9:30pm at Zoukak Studio.

Founded by Raed Yassin and Paed Conca in 2006, “Praed” is a band whose musical oeuvre can be described as a mixture  of Arabic popular music, free jazz, and electronics. In the same year, the band made its first public appearance in Al Maslakh festival in Switzerland, immediately followed by a concert at the Irtijal festival in Beirut. Since then, the band has frequented numerous international music festivals and toured intensively world-wide, spanning Japan, Europe and Canada. Through these endeavors, the band has created a large global network with other renowned musicians as musical collaborators. The band consists of two regular members: Raed Yassin playing keyboards, laptop, electronics and vocals; and Paed Conca on clarinet, electric bass and electronics.

The band’s body of work mainly explores the terrain of Arabic popular music (“Shaabi”) and its interconnectedness with other psychedelic and hypnotic musical genres in the world, such as free jazz, space jazz, and psychedelic rock among others. Since its inception, Praed has shown a very keen interest in this music as a medium that reflects Egyptian society’s complicated fabric. Through the research it conducted, the band began to discover a strong cultural connection between “Shaabi” sounds and the “Mouled” music is played in religious trance ceremonies. The hypnotizing psychedelic effect that was embedded in this genre also triggered thoughts around its similarity to other popular music in the world that employ forms of sonic delirium, such as free jazz and psychedelic rock. 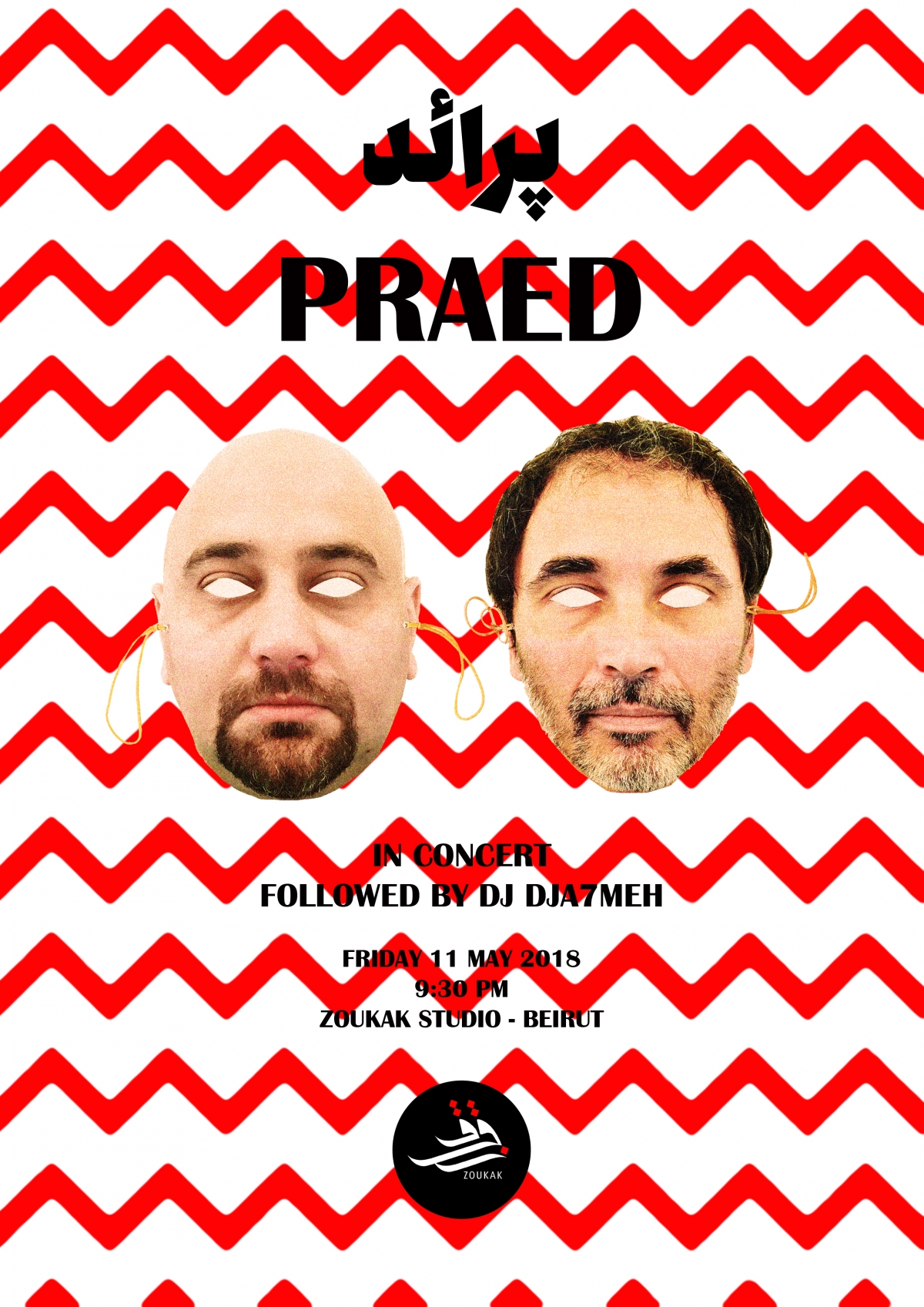 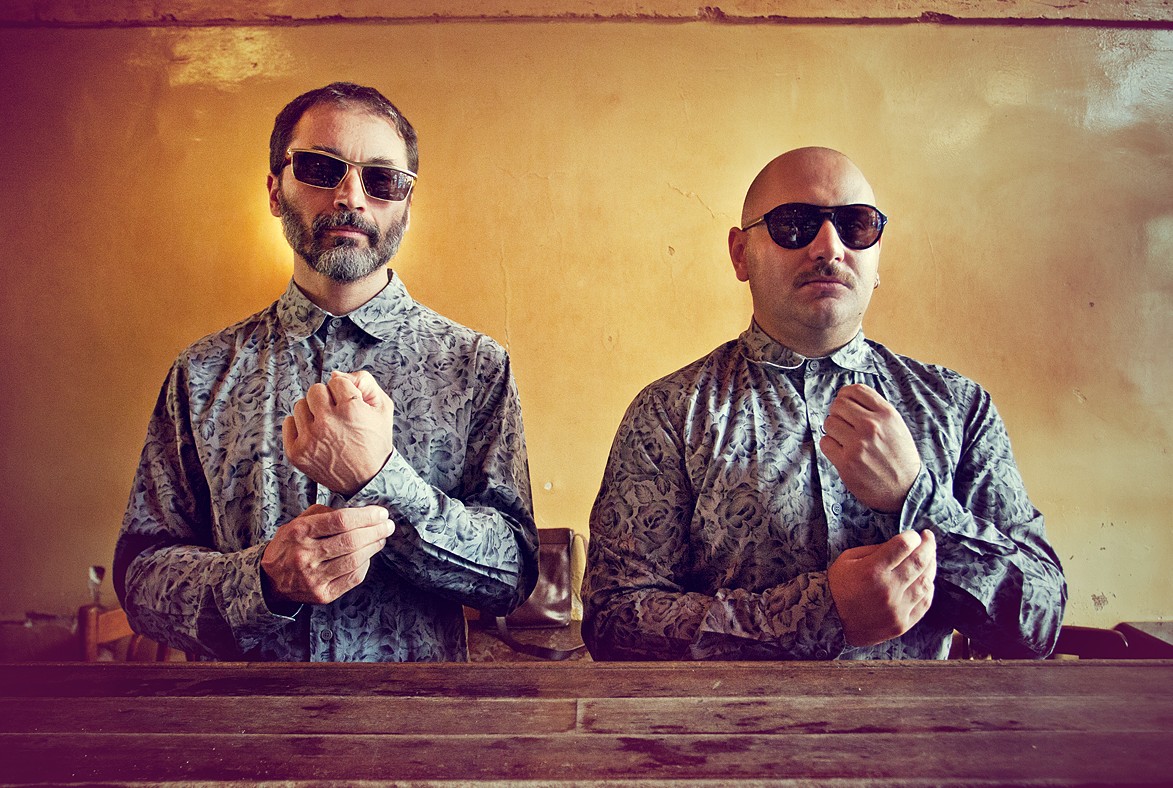