Tickets: 25,000LL
Available online through Ihjoz and in all branches of Maliks' and Liban Post, and at the door.

Student tickets: 15,000 LL (available at the door only, once the student ID is presented)

A performance resulting from a 12-sessions workshop with the Association of Lebanese Political Detainees in Syria led by Zoukak Theatre Company in collaboration with UMAM for Documentation & Research. Untitled is written and performed by the participants of the workshop and directed by Zoukak.

The Association of Lebanese Political Detainees in Syria is a not-for-profit human rights organization that seeks restoration of the rights of people who were illegally detained or were subjected to enforced disappearance within Syrian prisons and detention centers. Further, it advocates the release of those who still bear the scars of the injustices inflicted upon them in such prisons.

This performance was produced thanks to the financial support from the Institute for Foreign Cultural Relations (ifa), which is funded by the with German Federal Foreign Office. 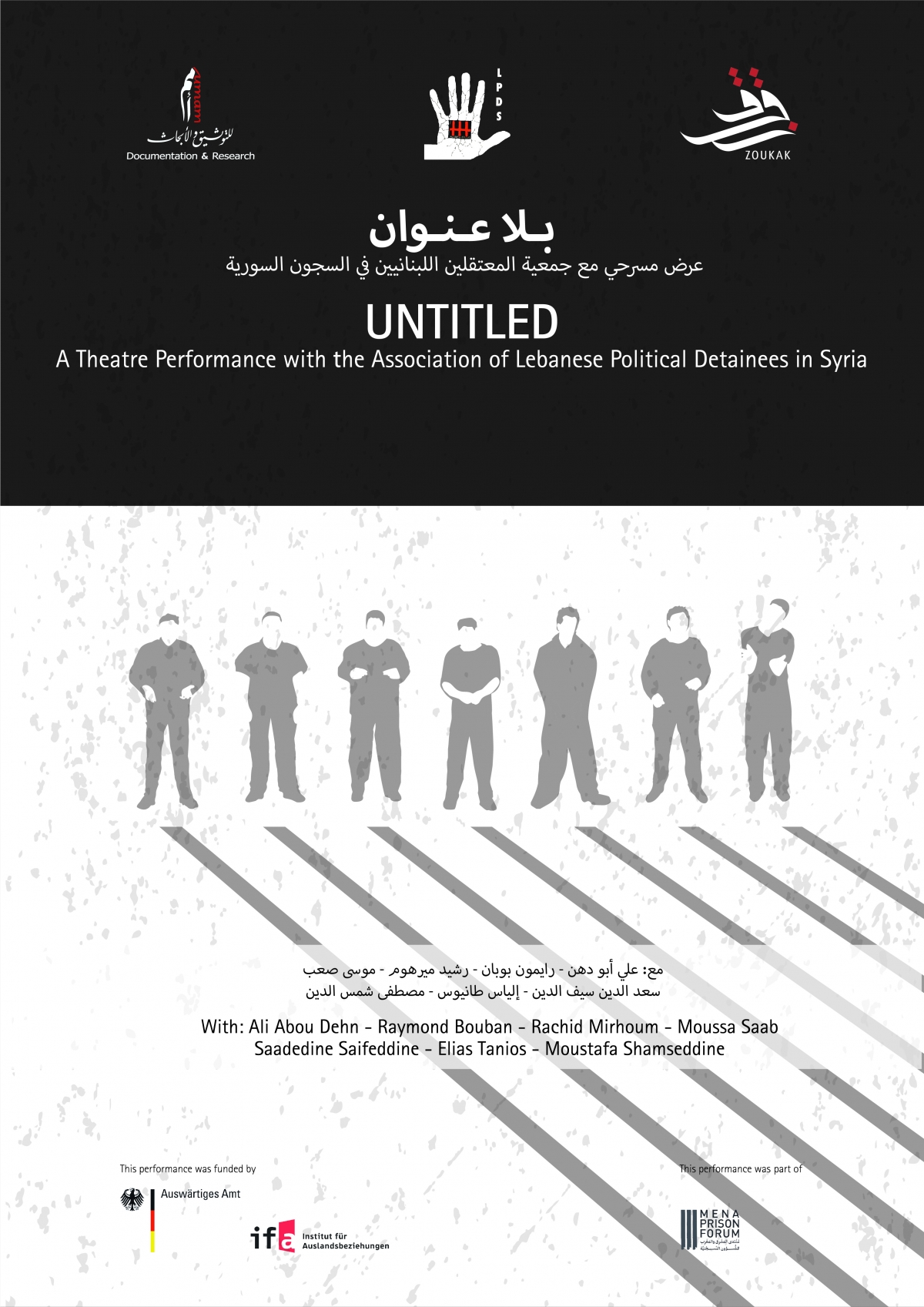 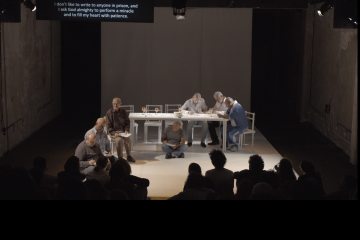