Performance: Two Heads and a Hand

Tickets are available through Ihjoz, and at the door.

Shakespeare’s savage political commentaries on the government made of him a major political thinker. Since his early works, he asked his audience to consider questions that criticize leadership: What does it mean to be a king? What constitutes a good ruler? When should a ruler be obeyed, or disobeyed? Can rebellion be justified? How is political power acquired and maintained? From here, Shakespeare’s plays constitute a reflection on the concept of leadership and power, like any political or historical argumentation. In reading his plays, especially the histories, it is clear that political issues are at their core. 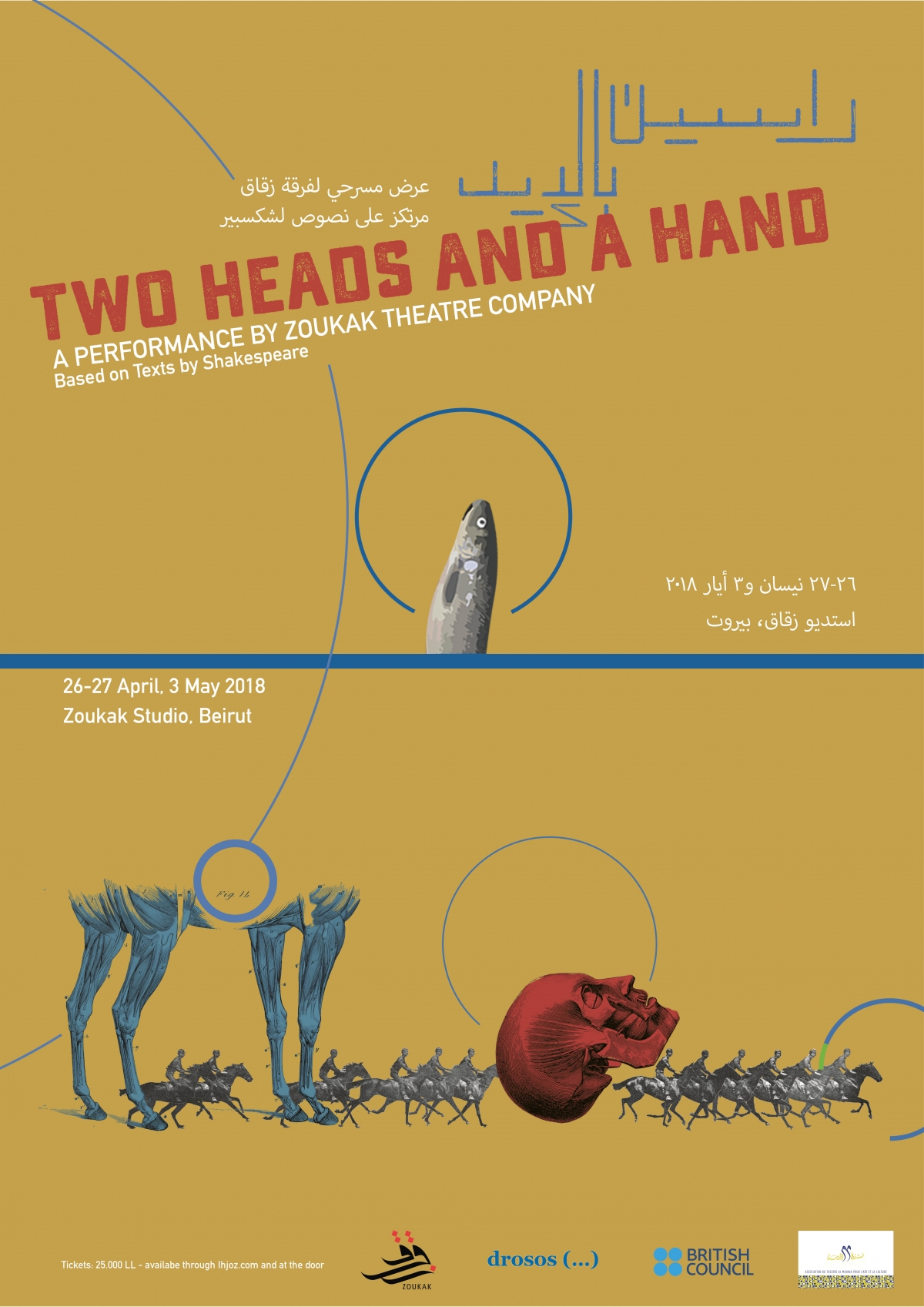