On 25, 26 and 27 January, Zoukak Studio hosts performances of "Jogging" by Hanane Hajj Ali in collaboration with Abdullah al Kafri and Eric Deniaud.

Entrance is free of charge, but reservations are required due to limited seating.
Donations upon reservation are appreciated and will go for the support of Zoukak Studio and "Jogging" performance.

For reservations and donations: Ihjoz
Reservations can also be made at Khoury Home branches

Synopsis
Hanane, a fifty-something year old Lebanese actress and citizen, exercises daily to avoid osteoporosis, obesity and depression. She takes walks in her secluded, personal space, and in the open space of Beirut. Along the way she revisits dreams, desires, hopes, disillusions, characters, and roles – mostly several Medeas with whom she shares some commonalities.

The effects of this daily routine are contradictory. As a matter of fact, two hormones are stimulated in her body, Dopamine and Adrenalin that are alternatively destructive and constructive, amidst a city that destroys to build and builds to destroy.

Alone on a bare stage, Hanane – woman, wife and mother – lifts the veil on her identity, becoming an « unveiled » performer on stage, where personas progressively parade to fit together like Russian dolls. 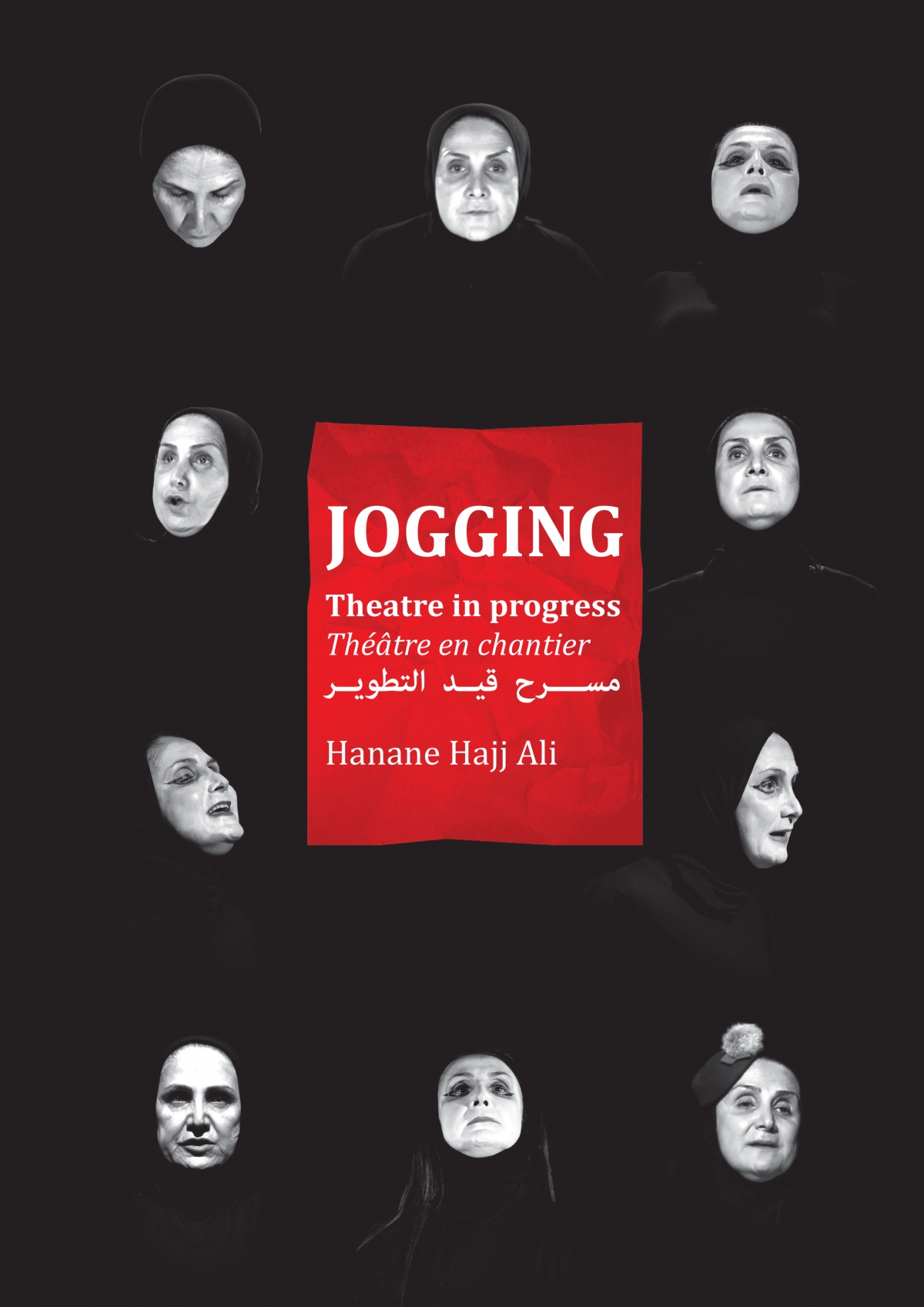 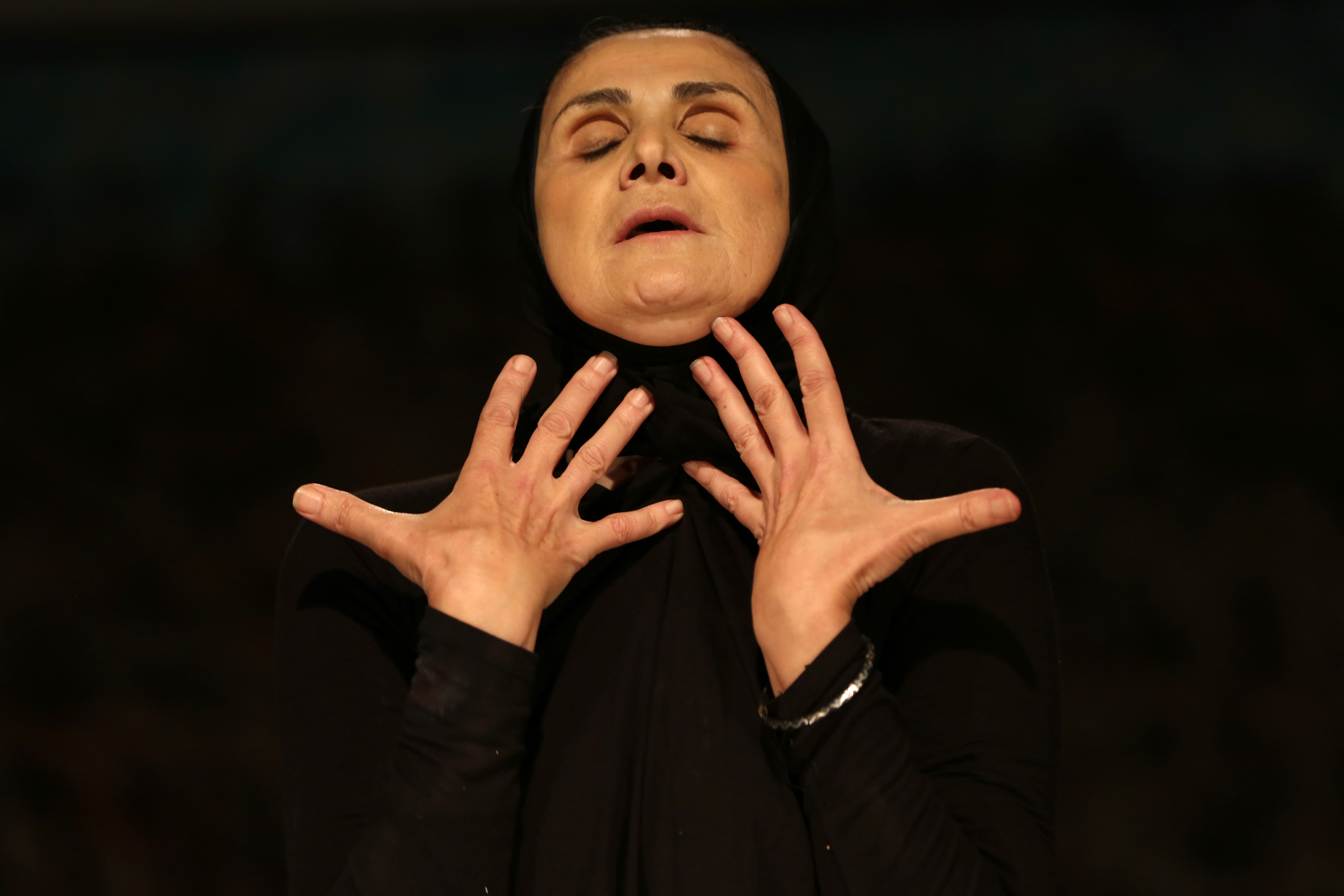 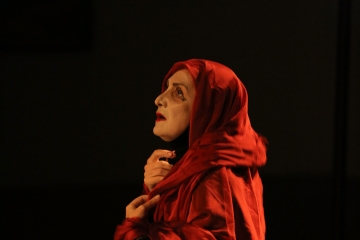