Tickets: 25,000L.L
Tickets are available through ihjoz.com and at the door

Synopsis
« Hello. I want to tell you about a married couple. These were wonderful human beings. They lived together for fifty-two years. Fifty-two years! Always together. Their life was complete. A fulfilling life! Extraordinarily beautiful love. Her name was Sandra, his was Denny… »
This is how the play Illusions begins. Four actors share the stories of two old couples, their love and eventually, their death. They tell us about a past they have never known as if it were their own, and as if they themselves had lived those love stories. Are they inventing it all? Are they imagining their own future? Are they sending hidden messages to each other? This is a play about love, desire, and loss. The « Illusions » that make us human and so fragile.

Artist's Biography
Carlos Chahine left Lebanon for France in 1975 due to the civil war. He enlisted in the ENSAD acting session of the TNS (National Theater of Strasbourg), and worked under the direction of prestigious directors such as Matthias Langhoff, Sylviu Purcarete, Alain Françon, Michel Vinaver, Christian Rist, Philippe Adrien, Stuart Seide, Philippe Van Kessel, and others. In 2008 he came back to Lebanon to make his first film The North Road, which won a number of international awards. Since, Carlos often returns to Beirut to direct several plays, such as God of Carnage by Yasmina Reza, The Cherry Orchard by Anton Chekhov, and Dinner with friends by Donald Margulies. He has also directed a documentary/essay, Chekhov in Beirut, and recently completed a short film The Gambler’s Son coproduced by France 2. 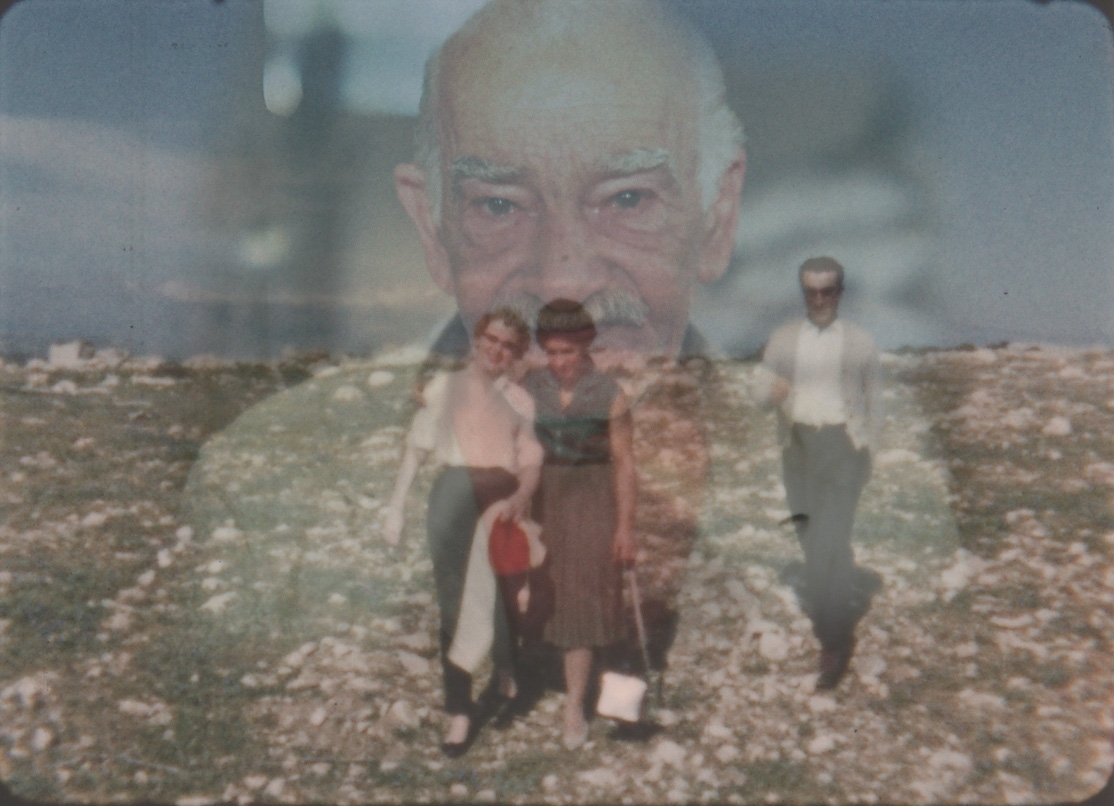