Ghalia’s Miles
Zoukak Theatre Company
23-28 March, 8:30pm at Zoukak studio
Dedicated to the memory of Elyse Dodgson (1945 - 2018) - Director of the international programme at the Royal Court

Zoukak Theatre Company’s newest creation “Ghalia’s Miles” will premiere in Beirut on the 23rd of March at Zoukak Studio where it will be presented 6 times between the 23rd and the 28th of March .

This production was developed in the frame of the project “Cursed to Live in Interesting Times“, in cooperation with Suite 42 and Deutsches Schauspielhaus Hamburg.
Funded by the Fonds Doppelpass of the Kulturstiftung Des Bundes.​​​​​​​ 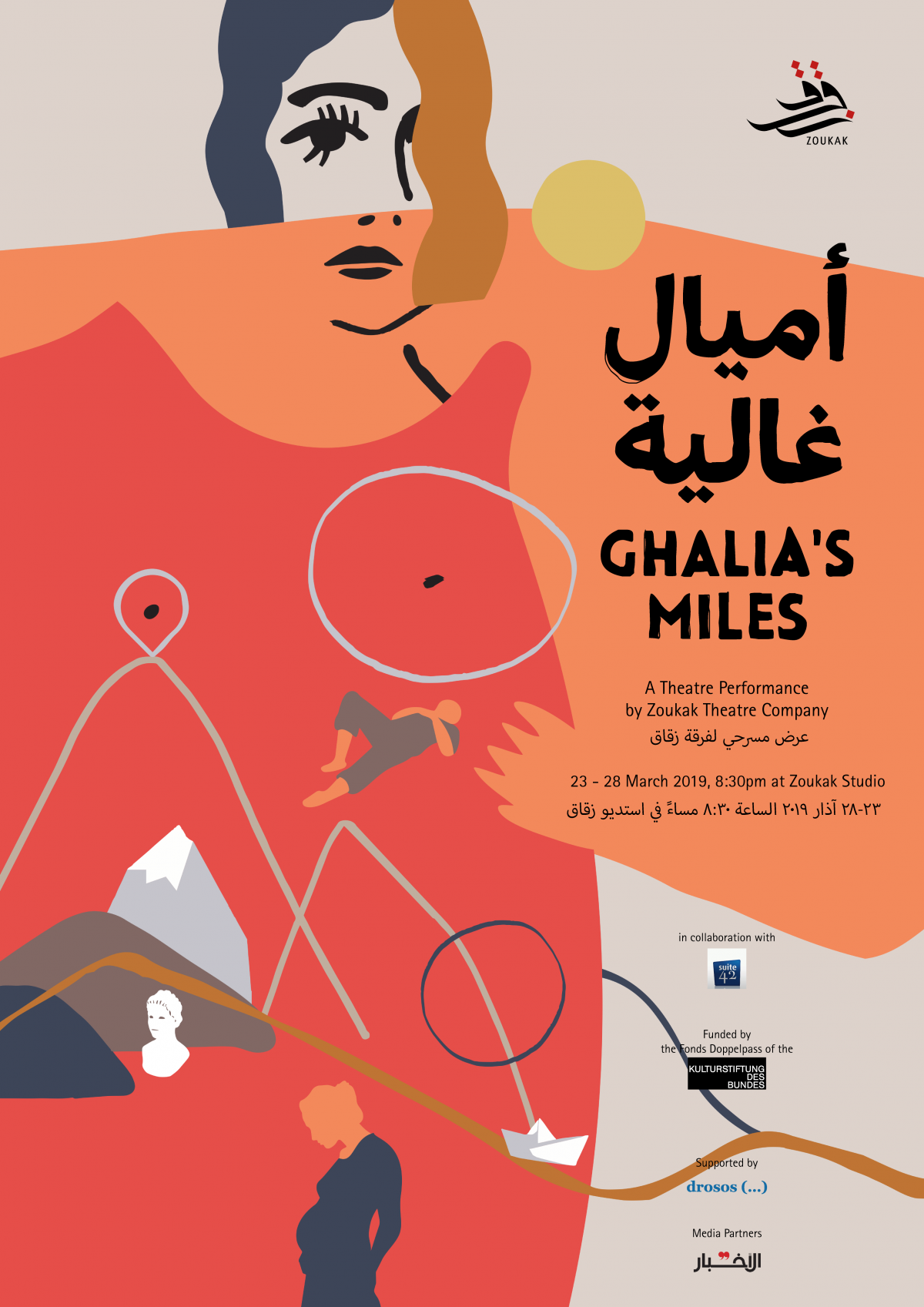 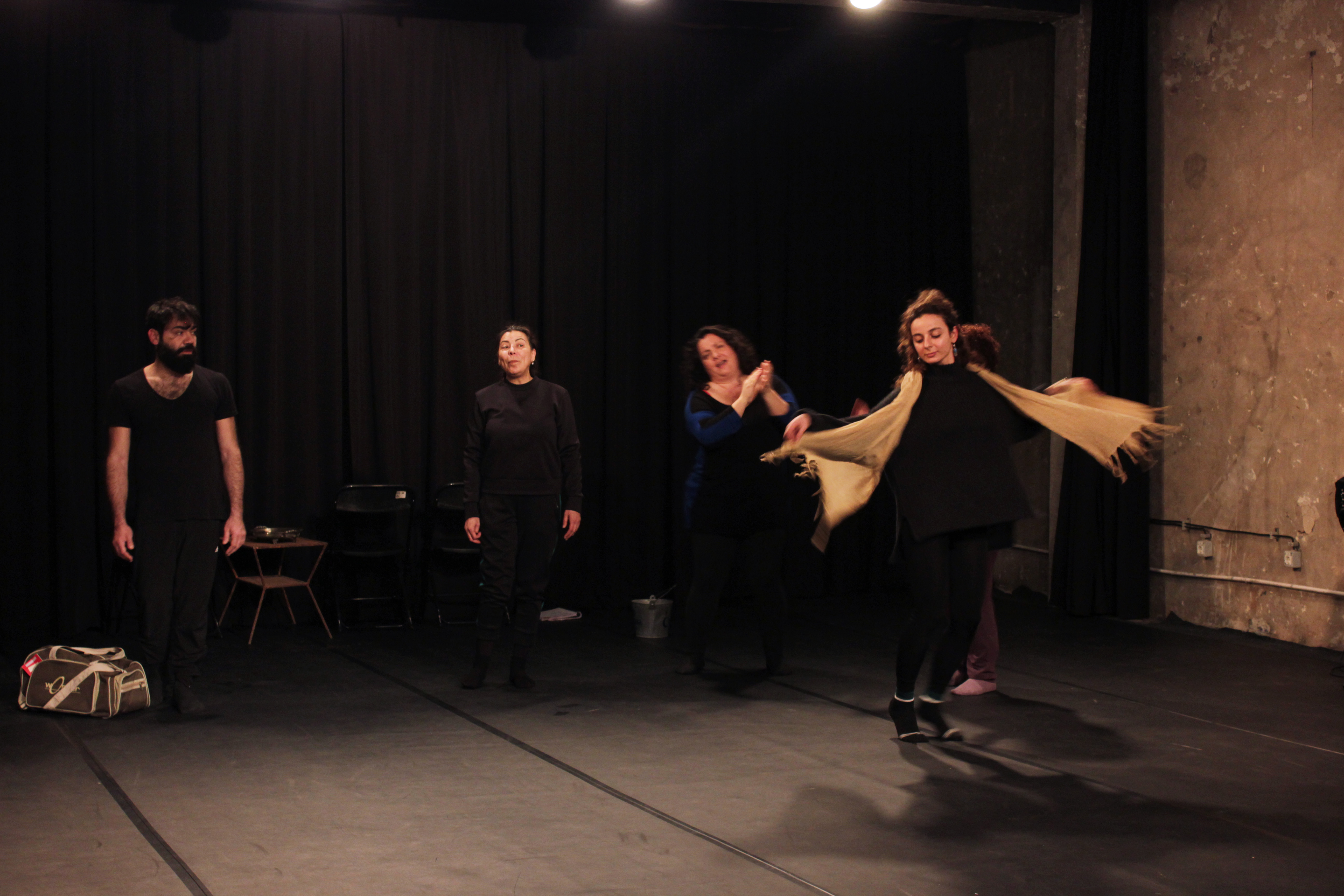 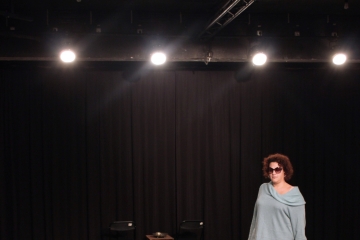 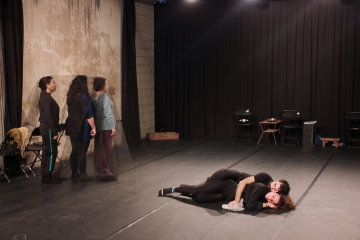 Funded By the Fonds Doppelpass of the