Purchase your tickets on Ihjoz.com and at any branch of Malik's or Khoury Home.

Zoukak Studio Bar is open before and after the performance, so come have a drink and chat with the teams.

The performance explores conflict and perseverance in moments devoured by fragility and violence. A permanent conflict and a total affliction that tears up our lives at every moment, while everything rises up and works against our being. Our memories are fragile, the violence is nested, and the infirmity is present, although we are searching for a dream even in tragedies.

The creative work is triggered by a research about the use of multimedia and the use of poetic text in theatre.  It is based on “The Deliberated Speeches of the Dictator” by the late Palestinian poet Mahmoud Darwish and “The Ruined Blood Cycle” by the late Syrian poet Riad al-Saleh al-Hussein. The state of the performers, such as Euripides myth “The Bacchae”, from delirium and trance to marginalization, cruelty and infirmity, reflects our state as humans in a subversive anarchy. The work is also an artistic dialogue between the company and a mural artwork built by Chafa Ghaddar in Beirut 2012; it is a mural which was exposed to a clear signs of violence through which we look to reveal any surviving marks it can unveil. 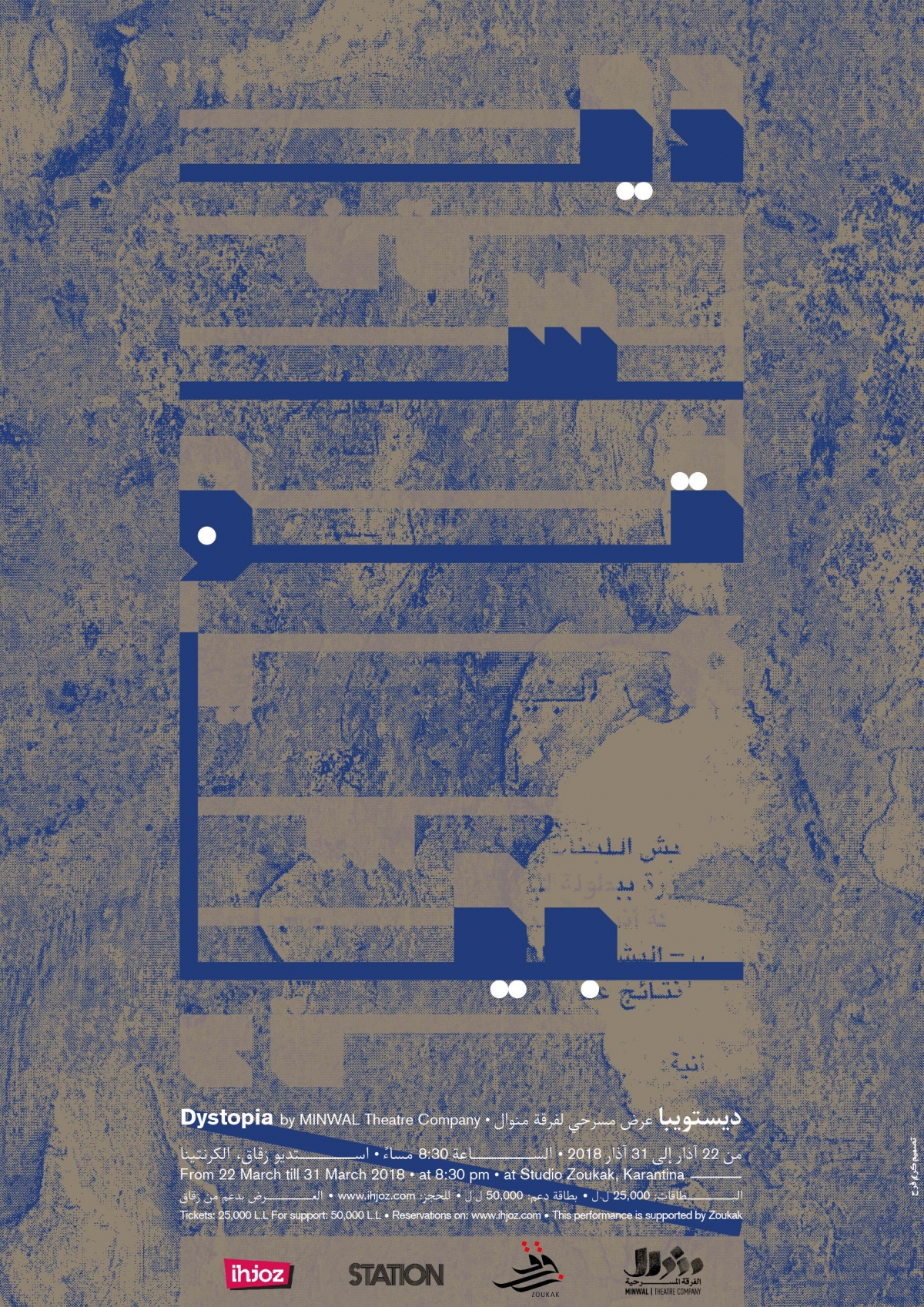