Ticket: 25 000 LL
Tickets are available through ihjoz.com and at the door
Synopsis
36 Abbas Street, Haifa is the story of the Rafa family, Palestinians who stayed in Palestine and became hostages to fate, becoming citizens of the Jewish state of Israel.
It is also the story of the Abu Ghaida family, Palestinians who were forced to leave and left to wander all corners of the world in search of a country they could call their own.
But for both families 36 Abbas Street is home...
Raeda Taha, witness to the events, tells the story.

Artist's Biography
Raeda Taha was born in Jerusalem in 1965 and raised in Beirut. She holds a BA in Speech Communication and Journalism from George Mason University in Washington DC.
Between 1987 ans 1994, she was the Press Secretary of Chairman Yasser Arafat. Raeda was the Chairperson of the Sakani Cultural Center in Ramallah, Palestine, for 8 years and currently she's a member of the Board, and member of Administrative Committee of the Ghassan Kanafani Cultural Foundation in Beirut, Lebanon. Raeda has published several short stories in the Anthology of Palestinian Women Writers and has authored a book, Ali, chronicling the life of her father a pioneering Palestinian freedom fighter. She has acted and played lead-roles in three plays Petra Rocks, Return to Haifa and 80 Steps. In 2015, she wrote, produced, and performed a one-woman-show Where can I find someone like you Ali? directed by Lina Abyad. The play is still touring all over the world and has been watched by more than 20,000 people to date.
Raeda wrote, produced and performed a new production called 36 Abbas Street, Haifa, which launched in Beirut in September 2017 and has received astounding feedback from both the press and the audience alike.
In June 2018 Raeda was invited to the Columbia University School of the Arts to take part in their International Play Reading Festival in NY after the Committee had unanimously selected Where would I find someone like you Ali? to be one of their three readings in a mission to introduce adventurous and groundbreaking international plays to US audience. 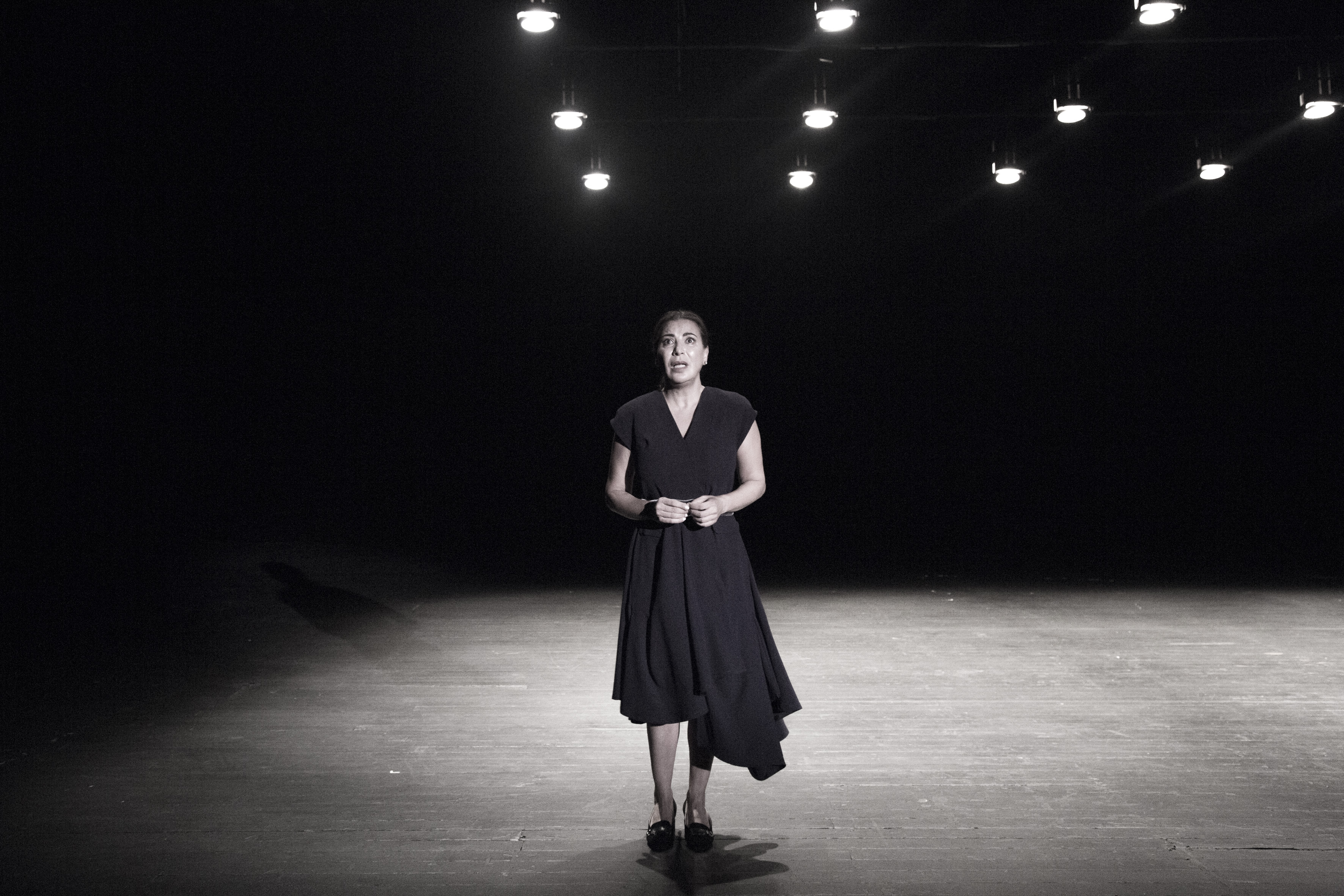 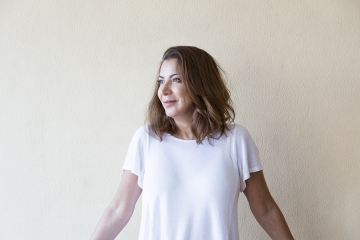