Writing stories that embody everyday struggles, Zeldin frequently involves people who are living the realities of his narratives. For example in the US version of his play Beyond Caring (Lookingglass Theatre, Chicago, 2017) which tells the story of five cleaners, he invited members of UNITE, Chicago Workers Collaborative to participate in the rehearsals.

In 2016, Zeldin developed LOVE (National Theatre 2016, Birmingham Rep 2017), a story of a series of families brought together whilst living in temporary accommodation in the run up to Christmas. As with Beyond Caring, he brought people who were actually living in these situations to rehearsals. Different energies and inputs were therefore fed into the process as well as confronting the artistic team with the lived experiences of their subjects.

In this master-class, Alexander will share practical tools used in the elaboration of his plays BEYOND CARING and LOVE. The focus in this session will be on becoming aware of the line between the performer and the character and on several of the key exercises that he uses in developing plays with a mix of professional and non-professional actors.

Zeldin began directing at school and while still a university student created a production of Calderon de La Barca's Constant Prince in Cairo, working with local musicians. After graduating, Zeldin began work at the Mariinsky Opera directing the Russian premiere of Powder her Face by Thomas Adès at the invitation of Liberatum, as well as works by Puccini and Ravel. In 2010 he was selected to helm the European Theatre Company at the Napoli Teatro Festival Italia, collaborating again with artists from the middle east on a production of Romeo and Juliet in Arabic and Italian designed by George Tsypin. In 2011, he was invited to South Korea to direct Macbeth with Yi Youn Taek's Goripae Group (Korean Critics' Choice) and In January 2012, he created a new piece, "Shemehé", for the British Council-National Theatre Studio-Rustaveli National Theatre Georgia and Black Battles with Dogs at the Southwark Playhouse. In 2013, Zeldin assisted Peter Brook and Marie-Hélène Estienne on their revival of A Magic Flute. He has also collaborated with dancer Mélanie Lomoff on CODE UNKNOWN, acting as outside eye/dramaturg (Opera Estate/ Bassano Del Grappa, Mousonturm Frankfurt).

Since 2011, Zeldin has formed an ensemble of actors in the UK with the aim of collaborating together long term in projects where he writes through a devising process. Their projects include Doing the Idiots (NT Studio 2012) (A response to Lars Von Trier's film The Idiots) Shemehe, and Beyond Caring (Yard Theatre, 2013) by Zeldin. Beyond Caring transferred to the National Theatre in May 2015. And in 2017, Zeldin after several years of working on a new production with the Lookingglass Theatre Company in Chicago presented its United States debut.

His work has been recognised by a nomination to the Rolex Mentor Protege Award in 2012, for the leading young artistic voices of the future. He was one of the winners of the Quercus Award and is currently Associate Director of Birmingham Rep. 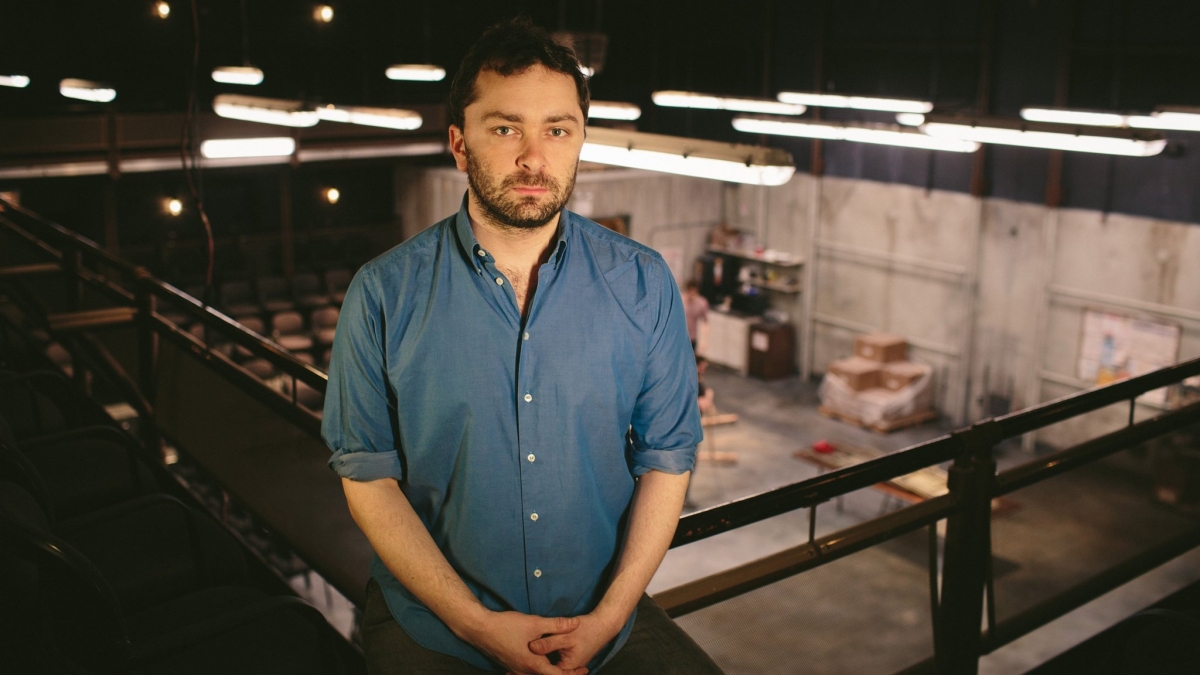