Tickets: 25,000 LL
Available through Ihjoz.com and at the door.

"I once heard that in hospitals, when a diseased organ is excised from a patient's body, or when a member is amputated, it is incinerated. This inspired in me a demonic idea." 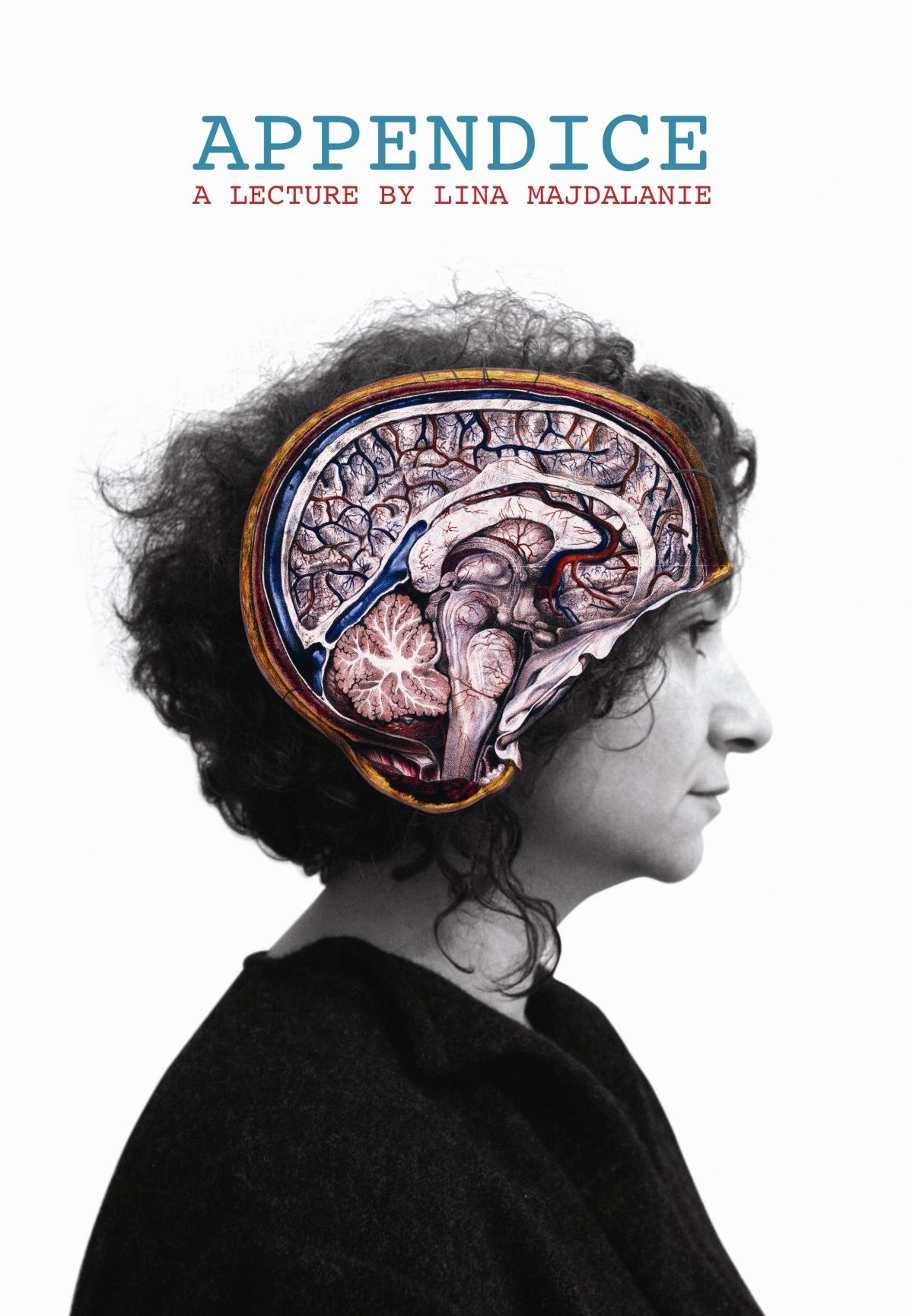 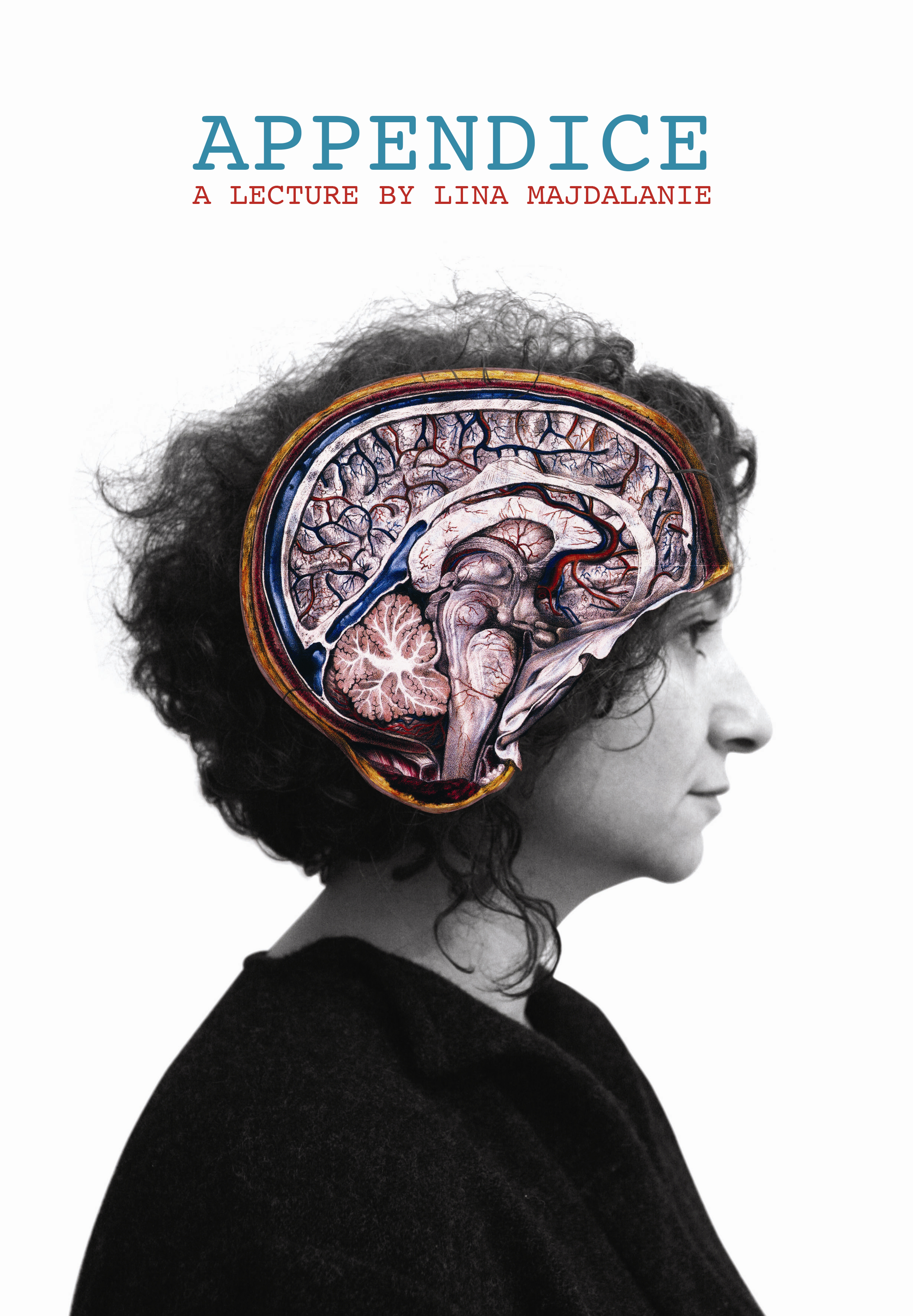