I Hate Theatre I Love Pornography

I Hate Theatre I Love Pornography
A performance by Zoukak Theatre Company
Based on Pillars of the Community and Enemy of the People, by Henrik Ibsen

Tickets: 25,000 LL
Reduced price: 10,000 LL (for audience younger than 27 years old)
Available through https://ihjoz.com/events/5598 and at the door. Holders of the reduced price tickets should show their ID at the door

“I Hate Theater I  Love Pornography” is an investigation on current forms of corruption plaguing today’s world. It uses theatricality as a tool to question how we position ourselves as artists and as individuals with regards to the multiple representations of this corruption. While the majority of citizens of countries in the northern hemisphere are becoming more and more afraid of cultural difference, electing extreme right-wing leaders and voting for exclusionist policies, for the prospect of being safe from “The Other”, and while most of the South is being torn by wars, destroying infrastructures and wiping out whole cultures, with real-estate businessmen waiting like scavengers for the right moment to sell and re-build, and as the death of children is being bartered for profit, we ask ourselves how can we as theatre makers position ourselves in the middle of this obscenity of this political opportunism.

Today these same power-thirsty policy makers, war-lords and businessmen, are setting the new paradigms of the world’s system of values… exclusion, marginalization, segregation, displacement, murder… specifying the worth of human bodies, through commodities, wars, and the media. As people are massacred and decapitated daily on the news, and as heroes in Hollywood zombie movies are systematically obliterating masses of the undead; we will attempt to shed the light on this corruption through the value we assign to our bodies, creating a parallelism between the performative body, the pornographic body and the corpse. 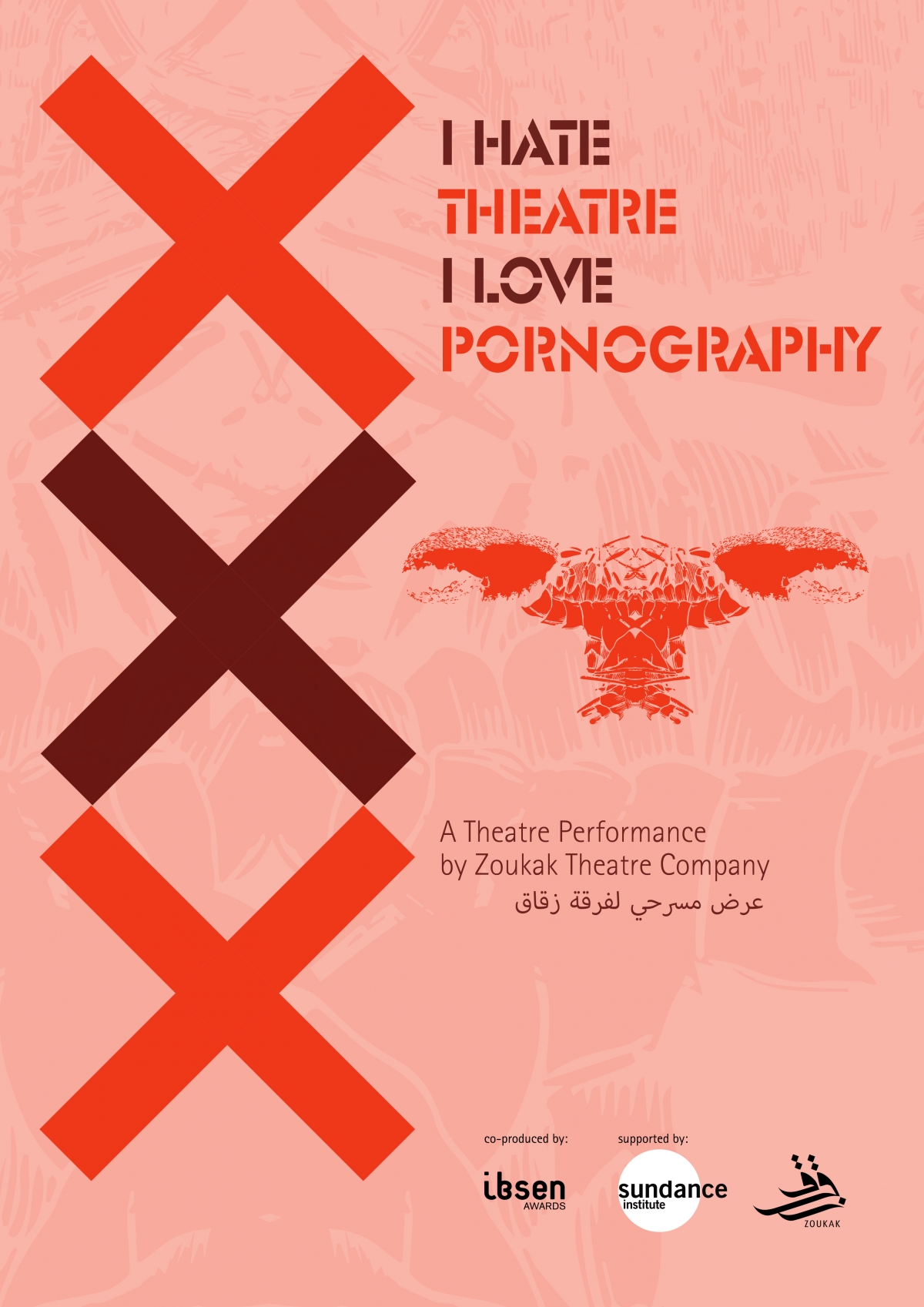