Fleeing her family in Lebanon in the hope of building a new life in Europe, Ghalia, a pregnant teenager, makes an extraordinary journey through the Arab World. On her way, she encounters several women who guide her, and she sacrifices almost everything she has to make the crossing. Borrowing elements from mythological characters and archetypal figures of women warriors and nurturers, in addition to stories inspired from real women who were active in the upheavals of the Arab World, the play attempts to draw the changing map of our region through the innocent and feisty eyes of Ghalia and the strong women she meets. Ghalia slowly becomes the representation of the youth’s ability to adapt to the changing and harsh environments of our world today.

This production was developed in the frame of the project “Cursed to Live in Interesting Times“, in cooperation with Suite 42 and Deutsches Schauspielhaus Hamburg.
Funded by the Fonds Doppelpass of the Kulturstiftung Des Bundes. 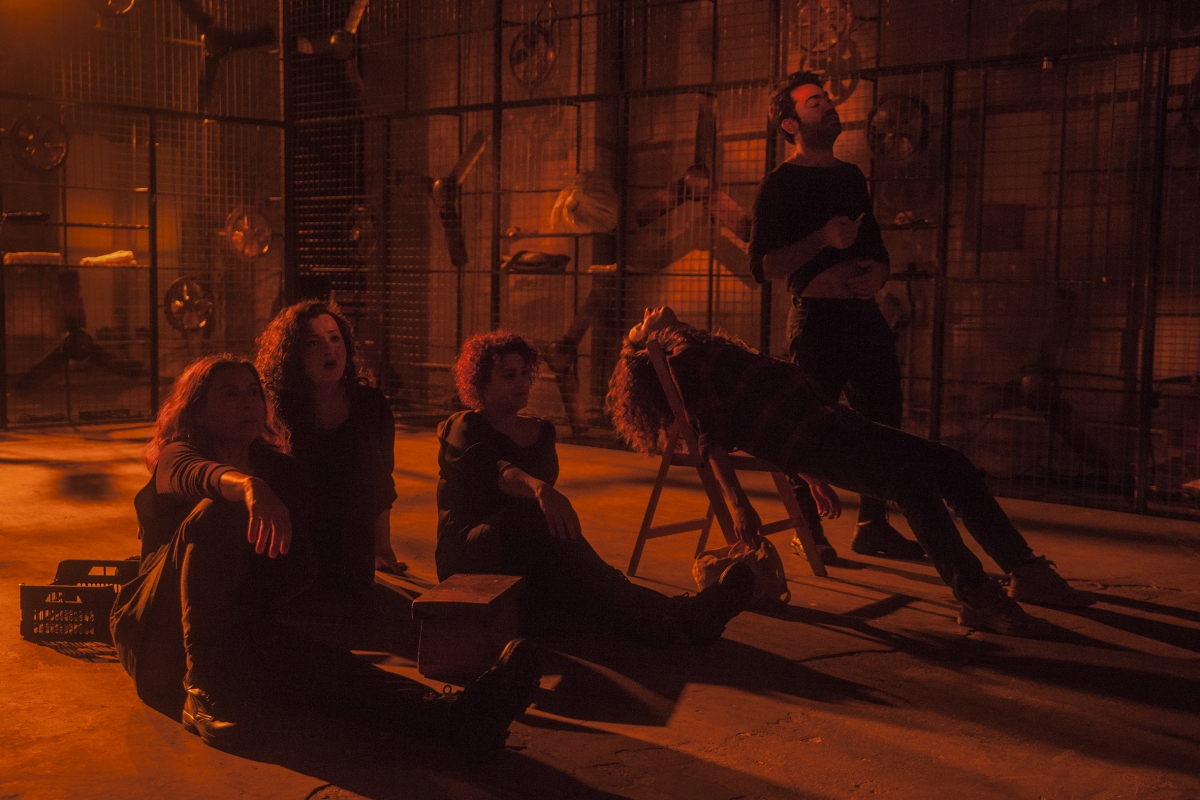 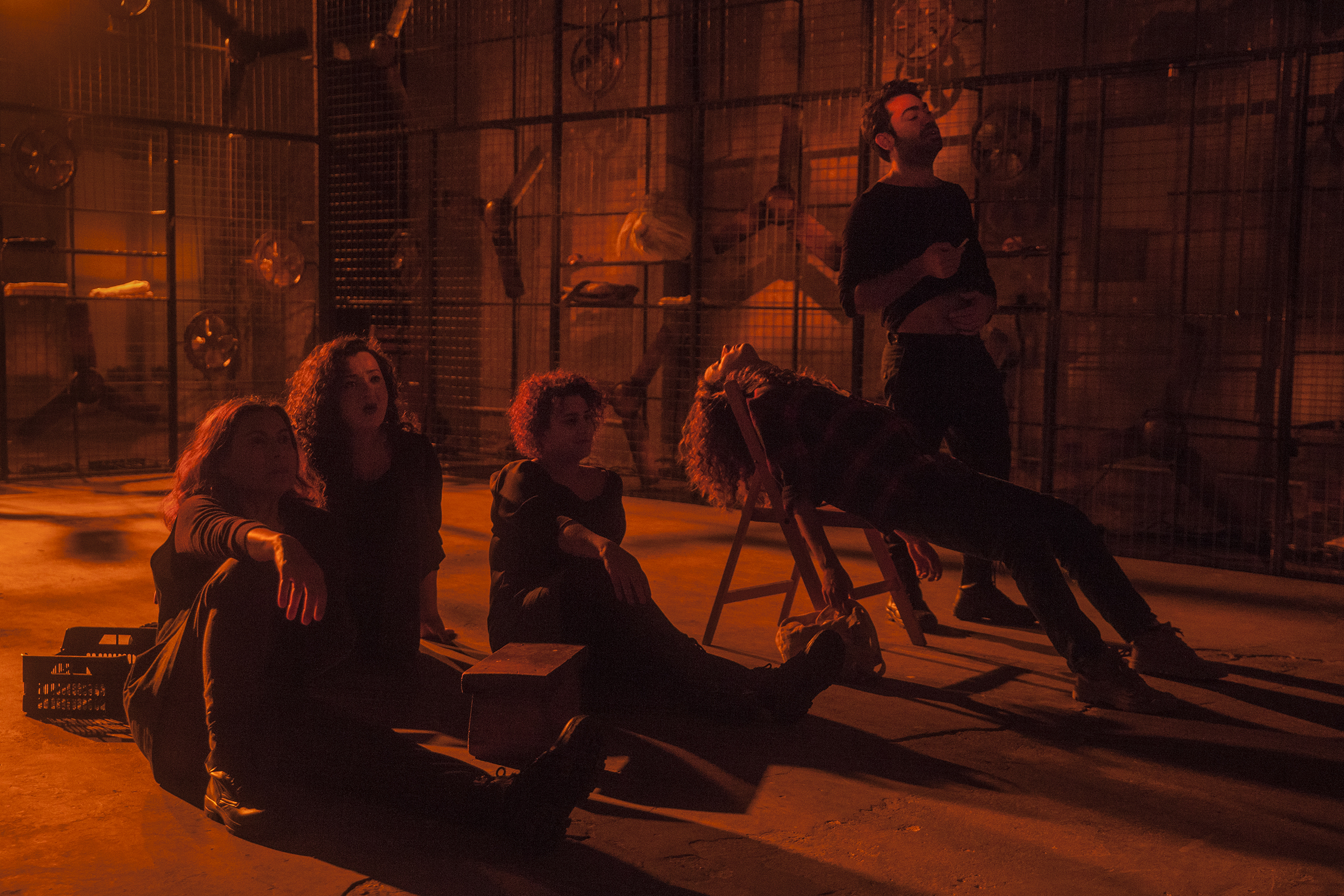