Presentation of a work in Progress - within Zoukak’s Theatre Mentorship Program
Wednesday 8 December, 5:30pm through Zoom

I met Ahmad and Wahid early November 2019. They were intensively dancing during a night protest, on Ring Fouad Shehab. At that time, the uprisings were cemented by a performative unity, I was interested in filming dance and they were looking for a space to train and perform. Two years later,I contacted them for a dance film project. Ahmad was absent, possibly in Syria. I hence met with Wahid, on Sunday afternoons, in the uneasy summer of 2021 Beirut, engaging in conversations, walks, performing and filming actions,in activities that were common during the uprisings and now funded by an art project. The political tension that lied between us, –it became progressively clear that Wahid stood on the opposite side of the 17thof October politics, was constantly diverted into a conversation about the film project we were to do. The presentation-talk will describe these summer encounters, tackling the layers of political tensions that infused them, in the aftermath of an August 4th and in the midst of a collapse. It also discusses possible montages for the performative footages produced during the work process.

This project is supported by Zoukak Theatre Company within the Theatre Mentorship Program and Production Support Grant. 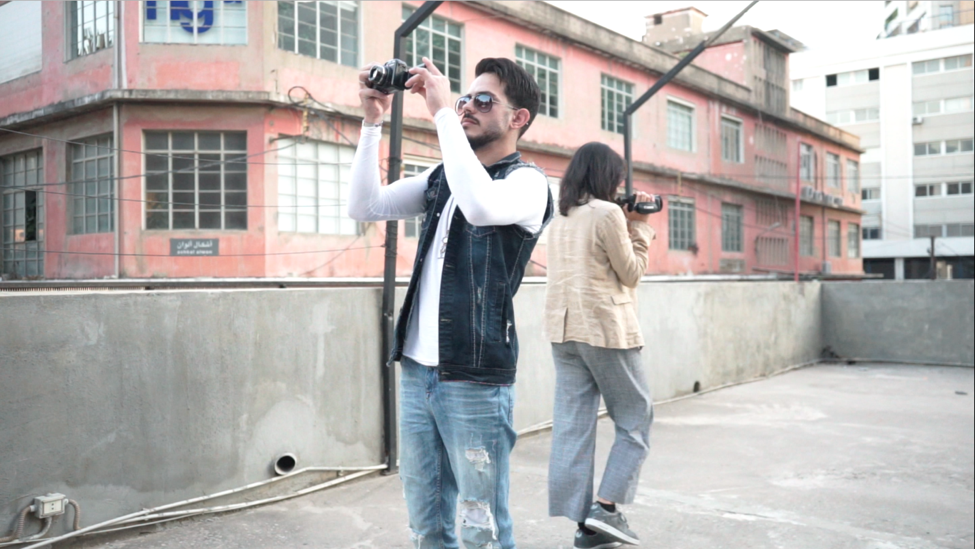