"Ya lil hawl: Stories from the darkness of Beirut" is a comic book who's hero is an owl that walks around the neighbourhoods, alleys and homes of Beirut at night, and is witness to many stories that happen in the darkness in the city. Stories that pass us by every day, and that have become such a part of our daily life, to the point that we don't pay attention to them anymore.

"Stories of the nights of Beirut" is a comic that shows what happens in the darkness of Beirut, the physical and the metaphorical darkness.

During the book signing, excerpts from the book will be read by the author, and Zoukak Studio Bar will be open!

About Nay el Rahi
Nay calls herself an angry feminist that trades her claws for wings and for night vision, as she metamorphoses into an owl after hours. She is not a comic artist.
When Nay is not experimenting with humour, testing the limits of the poor souls taking her Gender and Communication class at LAU; or coercing political parties into the excruciating process of making their institutions women-friendly, she doodles angry shapes on the nearest blank space she can find. She likes to think of herself as sarcastic, but only because it’s an excuse to get away with outrageous opinions. 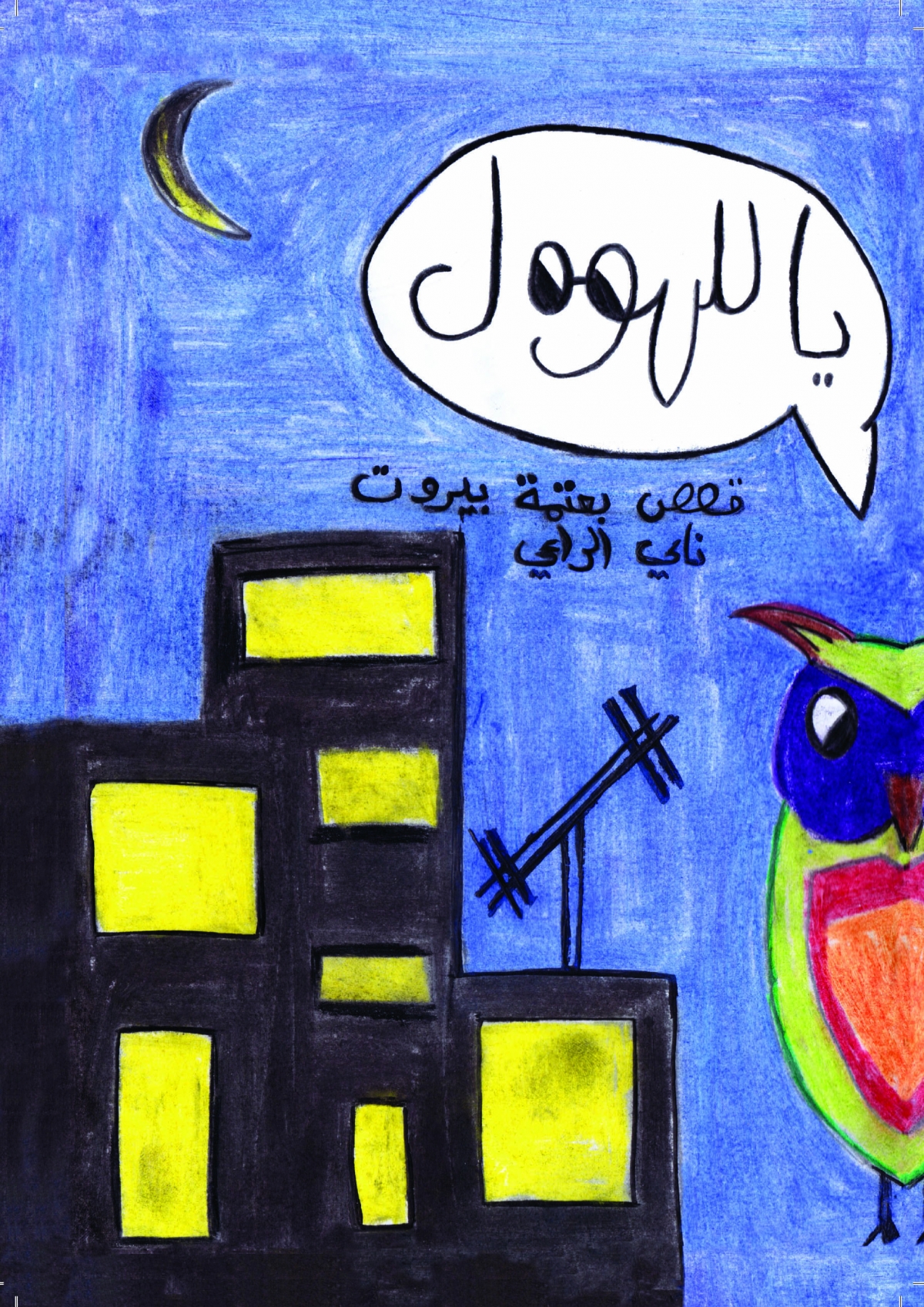