Zoukak Theatre Company in collaboration with Dar Al Farabi, will launch and hold the signature of their new publication of 2 theatrical texts: "Heavens" and "Perform Autopsy" that are the product of 2 years of research about the written and un-written history of Lebanon and all the issues surrounding it.

"Perform-Autopsy" is a theater performance that puts history on the table of autopsy, questioning the individual and common responsibility towards past events that didn't pass unnoticed, in an attempt to write the unwritten history of Lebanon from the popular and collective memory.

In "Heavens", Zoukak came to a self-realization as individuals. In Lebanon, we have become what we lost and we have lost what we have become. Our history has reduced us to numbers that fuel a destructive controversy

Besides the texts of the 2 plays, the publication contains an Audio version of “Heavens”

This publication is supported by Drosos 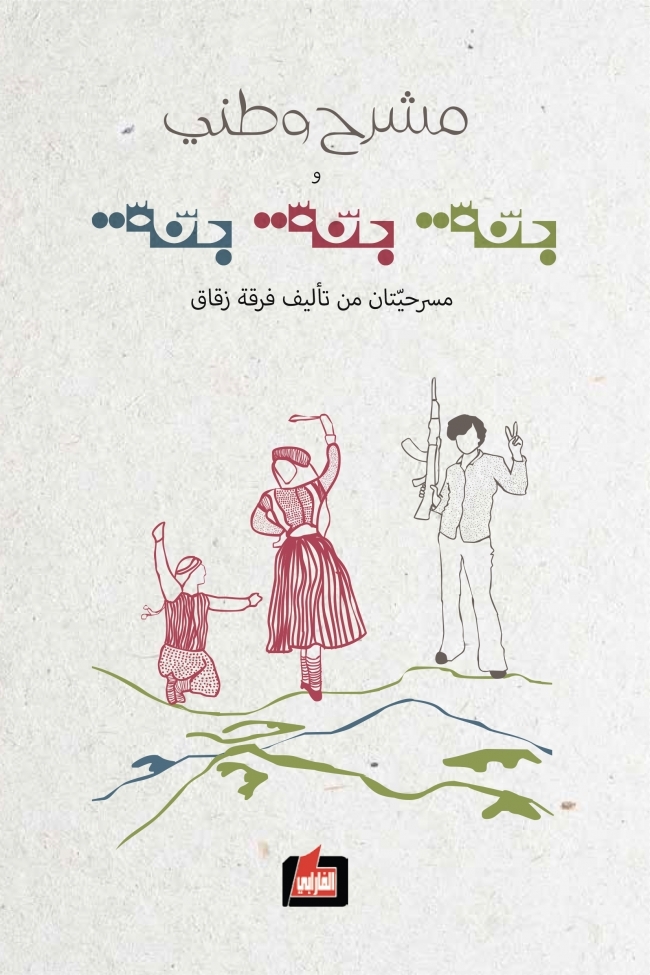