The 6th edition of Beirut and Beyond International Music Festival comes to Zoukak Studio for one night! Come celebrate musical innovation and diversity on the 8th of December with 3 concerts that will take place starting 8:30pm

Two or The Dragon - التنّين (Lebanon)
Two or The Dragon is the electro-acoustic duo of Abed Kobeissy and Ali Hout. Founded in 2014, this project approaches Beirut’s urban soundscapes as an intrinsic component in Arabic music. The duo’s unique sound of processed Buzuq and percussions, combined with their background in classical Arabic music, takes the sonic, visual, and pseudo political day-to-day that is Beirut and reflects it onto a hyper-realistic soundscape and Arabic dance grooves. Having released their first album “Prelude for The Triumphant Man” in 2017, and composed many live scores for theater and contemporary dance productions, the duo will be presenting new compositions in their concert for BBIMF2018.

Sig & Eric Truffaz (France)
International headlining act ‘Elegia Session’ presents talented Sig along with Erik Truffaz, featuring Latvian drummer Artis Orubs.
Heavy drumming over distorted synths, loops and effects with the magical trumpet of Erik Truffaz. He’s one of the leading trumpet players in the world with more than 10 albums for Blue Note Records. SIG aka Siegfried is a French gentleman vagabond, a jazz musician, a film director, a photographer. He fully leads cello and piano, the composer whose creative research is no longer roomy in any music genre – some years ago he proved that jazz combined with hip-hop does not contradict the classical quadruple sonatas compositions.

Baskot Lel Baltageyya - بسكوت للبلطجية (Egypt)
Under meters of concrete in central Cairo, a relentless buzz rebels and forms a melody. A tired man tunes his machines to catch a snatch of it, and accidentally creates a playground where these abandoned sounds can flourish. They develop a sense of humor and an acid tongue.
A few children with bent ears find their way to an alley with an entrance to the playground. They would later describe what they heard as a delicious hybrid: one part cream, one part bubble gum. So, bend your ears and maybe you'll hear it too.
Mr. Dabbour can already hear some of you wondering with grimaced faces:
"Is this… rebellion?"
No. Just a brand-new dance. 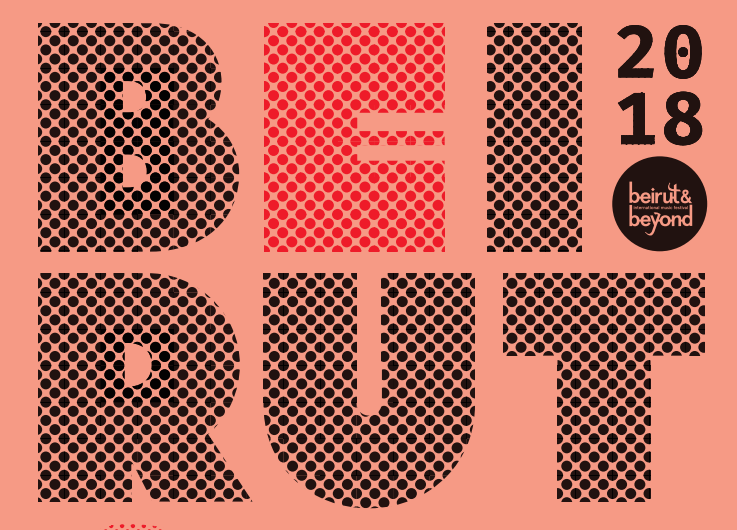